Apple CEO Tim Cook has confirmed that the company will donate to flood...
HomeWorldYoung woman arrested... 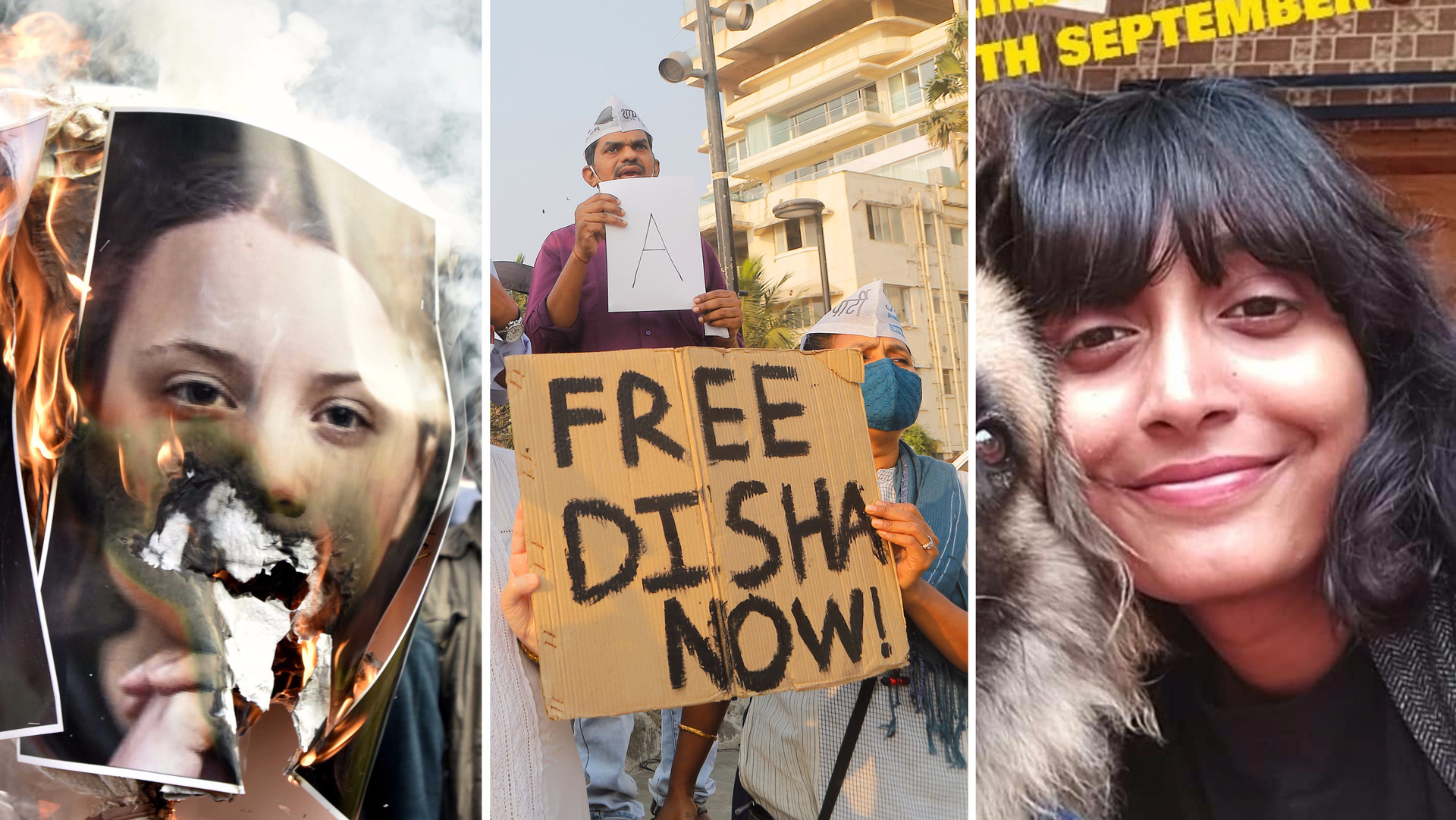 In early February, climate activist Greta Thunberg expressed her support for the peasant uprising in India. Thunberg also published a brochure on how both influencers and protesters can make their voices heard in the protests.

Now Indian climate activist Disha Ravi, 21, has been arrested on suspicion of being behind the pamphlet, according to CNN.

Greta has been marked as a criminal

Since the information about Ravi’s arrest, thousands of signatures have been collected against the prison country.

On Monday, two other activists were arrested on suspicion of having helped edit and publish the “booklet”.

Pictures of Greta Thunberg were burnt and they carried banners reading “The outside world should not interfere in the internal affairs of India.”

It is a peasant uprising

The Peasant Uprising is a protest movement fighting against a number of controversial bills in India, which the group believes will make the agricultural section of the population poorer. These bills, they say, tend to lean toward the big firms, which in turn, hit the individual hard.

Millions of Indians have joined the movement and protests have spread over the past three months. Most of the protesters come from the Punjab and Haryana regions. The peasant uprising is mainly an economic protest, but many of the movement belong to the Sikh religious minority in India.