Apple CEO Tim Cook has confirmed that the company will donate to flood...
HomeentertainmentWorldwide bestseller based...

Worldwide bestseller based on a true story – now available in Swedish 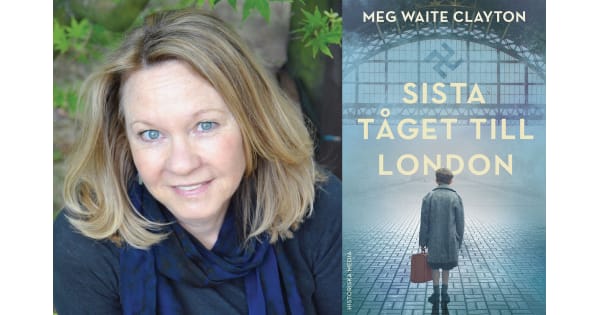 Another train to London It is set in the tumultuous 1930s Europe. It is based on the true story of the train transport that saved thousands of children from the Nazis – and the brave woman who helped them escape. Meg Waite Clayton is a worldwide bestseller and has so far been sold to about twenty countries.

The Nazis are nothing more than a loud and disturbing element in the daily life of fifteen-year-old Stefan and his close friend Uwe Helen. But the quiet lives of the two young men were brutally crushed when the Nazis took power in Austria in 1938.

However, there is hope in the dark. Truss Weijsmüller, a member of the Dutch resistance movement, risks his life by smuggling Jewish children into neighboring countries. When Britain offers to take in refugee children from the German Empire, Truss wages a dramatic battle to get Jewish children out before it’s too late. Will she have time to bring Stefan and Uffy to safety? Or are they forced to stay in Austria to face an unknown future that threatens their lives?

– Another train to London A powerful story of courage, loss and love. American writer Meg Waite Clayton has received many awards for her writing, and we are proud of our ability to introduce her to Swedish readers with this title, says Historical Media publisher Lena Amurén.

Press vote about the book:

“With its interesting characters and speed driven, this wonderful novel should attract a wide audience of readers.”

“Captivating … Clayton brings Truus’ courage and pushes it to life at a time when borders across Europe are closing.” BBC

“A captivating, heartbreaking, and inspiring story about ordinary people doing good in their darkest times.” The Jerusalem Post 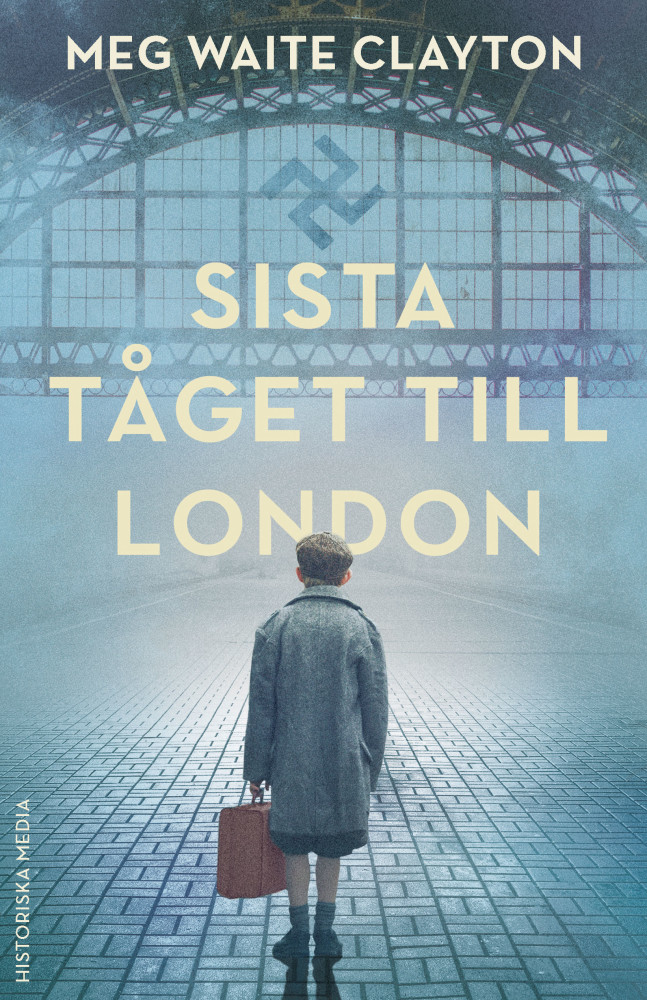