‘Very intense pressure in the UK – no margins’ 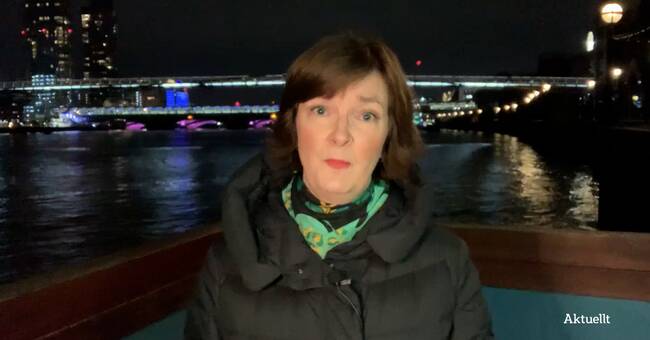 On Wednesday, the highest daily death toll was reported so far during the pandemic, with 1,820 deaths reported in the UK.

For the third time, there is a lockdown in the UK, with few opportunities to commute outside the home if it is not for daily training or shopping necessities. On Thursday, Home Minister Priti Patel announced new fines would be imposed on those who choose to participate in house parties.

Here, there is absolutely no doubt that the mutation of the British virus is causing the infection. Researchers believe this virus strain would spread faster even if it was not the most deadly, says Pearson.

There is no reduction in the spread of infection

A study from Imperial College Thursday showed alarming trends. Despite the lockdown, there are no indications that the spread of the infection is abating. The study, conducted from January 6 to 15, indicates the infection of one in 63 people in England. It was the worst situation in London – with one in 36 injured.

On the contrary, something happened, and this is something that deeply worries the government, says the SVT reporter.

Hear more in the video above.