Trump Returns – He will speak at CPAC 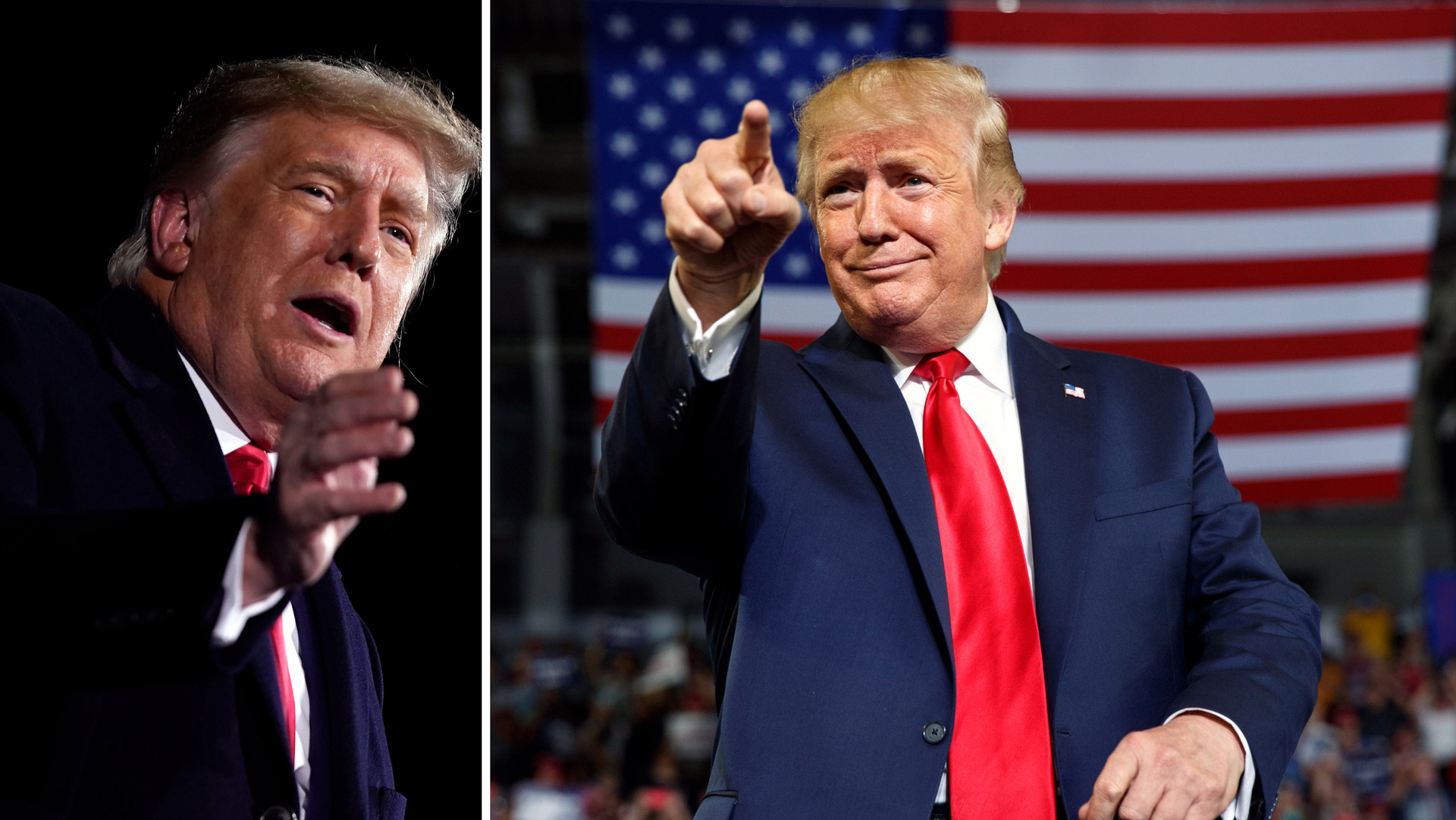 If all goes according to plan, Donald Trump will speak on February 28 at the Conservative Political Action Conference, also known as CPAC, one of the largest conferences of conservative politicians in the United States.

Sources told AFP that the former president’s speech will revolve around the future of the Republican Party, and he is also expected to attack Joe Biden’s immigration policy.

The speech can be seen as part of Trump’s promise to the Republican Party that he will support their candidates in next year’s midterm elections. But his appearance could also be an indication that he will run in the 2024 presidential election.

CPAC is a conference that has historically been an important platform for future Republican presidential candidates, according to The hill.

At some point, every serious Republican presidential candidate has to test his popularity and mission in CPAC. For more than 40 years, it was the first stop in the Republican Party process, Republican Counselor Bob Hickman tells The Hill.

He plans to take revenge on him

The fact that Trump has remained silent does not mean that the former president was lazy. State sources Politico Trump is plotting to take revenge on his party comrades who defied him at trial.

Among other things, he is expected to soon meet potential candidates to support them before the midterm elections – the candidates who will face the Republicans who let him down.

On Sunday, Senator Lindsey Graham Trump will visit, who fears Trump may escalate disputes within the party.

I am more worried about 2022 than I was before. In a statement, Graham said, “I do not want us to eat our food.”