Apple CEO Tim Cook has confirmed that the company will donate to flood...
HomeWorldThousands were arrested...

Thousands were arrested in Russia after the Sunday demonstrations 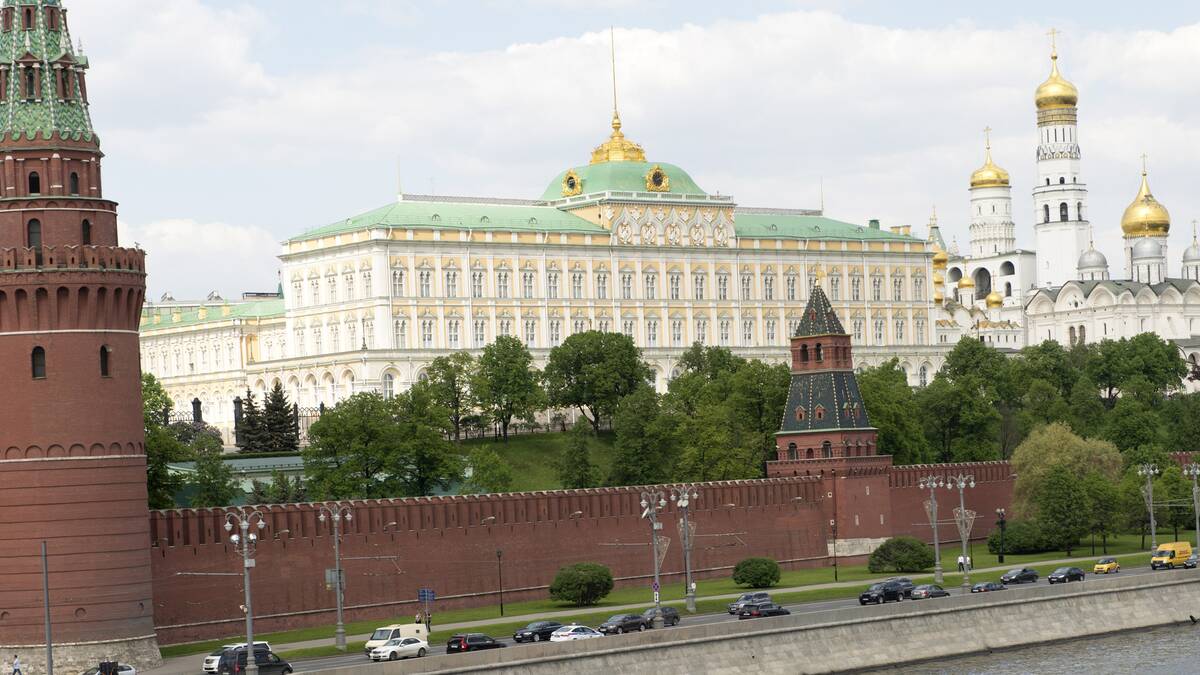 For the second consecutive weekend, large crowds of supporters of Putin’s critic and opposition leader Alexei Navalny protested in Russia.

More than 5,000 people were arrested – including Navalny’s wife. She was later released.

Navalnaga’s lawyer said Navalnaga was released on Sunday evening, but police prepared a file regarding her participation in the demonstration, according to Russian news agency Interfax.

The attitude war is clear: “If we keep silent, they can come and pick up any of us tomorrow,” Navalnaga wrote in an Instagram post before the arrest.

– This is my first time participating. “I’m so tired of the complete chaos of those in power,” said Evan, one of the protesters.

In addition to Navalny’s prison, news of a mansion allegedly belonging to President Vladimir Putin has prompted many to demonstrate. Putin denies owning the palace overlooking the Black Sea.

Police were also deployed in Moscow to stop the protests. The demonstrators tried to deceive the police and go to Matroskaya Tishina prison, where Navalny is being held. But Interfax wrote that the police repelled the demonstrators.

Police in Moscow have reportedly detained around 1,600.

IS Petersburg shut down police traffic in the city center and nearly 1,000 people were arrested in connection with the protests in the city. About 30 journalists were detained, but most of them were released on Sunday afternoon.

Alexei Navalny was arrested two weeks ago on his return to Moscow after spending several months in Germany, where he received treatment after being poisoned in connection with his return trip.

Police warned before the protests that they were illegal, and last weekend around 4,000 people were arrested.

Information on arrests It comes, among other things, from the independent organization OVD-info.

Both the United States and the European Union have criticized the mass detentions. “People should have the right to demonstrate without fear of retaliation,” EU Foreign Minister Josep Borrell wrote on Twitter.

And US Secretary of State Anthony Blinken was sharper in a statement: “The United States condemns the continued and harsh handling of peaceful protests by the Russian authorities.”