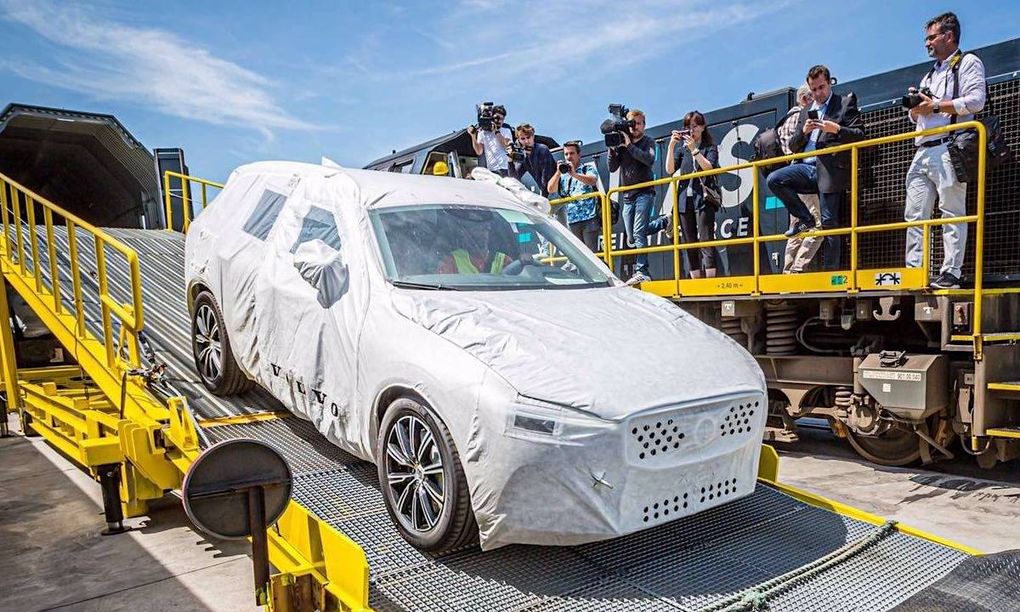 The XC60s sold in Europe were manufactured in China. And the XC60 is being exported from Torslanda to the USA. Fun? There are good reasons and the explanation is a written trade war.

Volvo Cars had to do One of them was shaken by the punitive tariffs imposed by the US and China during their ongoing “trade war”. The US imposed 25% tariffs on Chinese-made cars, and China responded with the same currency.

Therefore, it would not be financially feasible to build the Volvo XC60 at the Chengdu plant in China and export the cars to the United States, as Volvo originally planned. The American-made Volvo S60 becomes unattractive to export to China, for the same reason.

But Volvo has to service it The sales volume of the XC60 is in the USA and thus a large portion of the cars manufactured at the Torslanda plant are exported to North America. To make up for the loss, Volvo instead began exporting the XC60 from Chengdu to the plant in Ghent, Belgium. From Ghent, the XC60 is delivered to most major markets in Europe.

Volvo XC60s that are delivered to customers in Sweden are almost exclusively manufactured at the factory in Torsland. Exceptions are the XC60 T8 Twin Engine and the XC60 T4, both of which are built in Chengdu.

It was in 2017 that Volvo Cars has created a new mode of transportation on the China-Europe railway. “One Belt, One Road”. Modern silk road, if you will. The Volvo S90 built in Daqing is exported to all parts of the world, including to Europe. 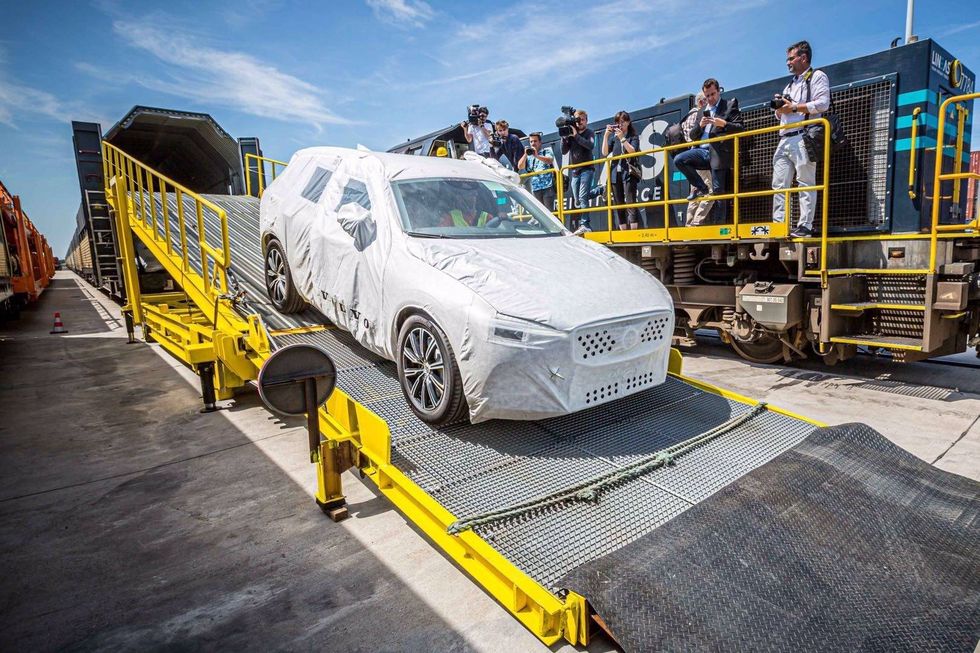 The XC60s built at the Chengdu plant in China is transported by train, the so-called Silk Road, to the Volvo plant in Ghent. From there, they are sent to the largest markets in Europe. 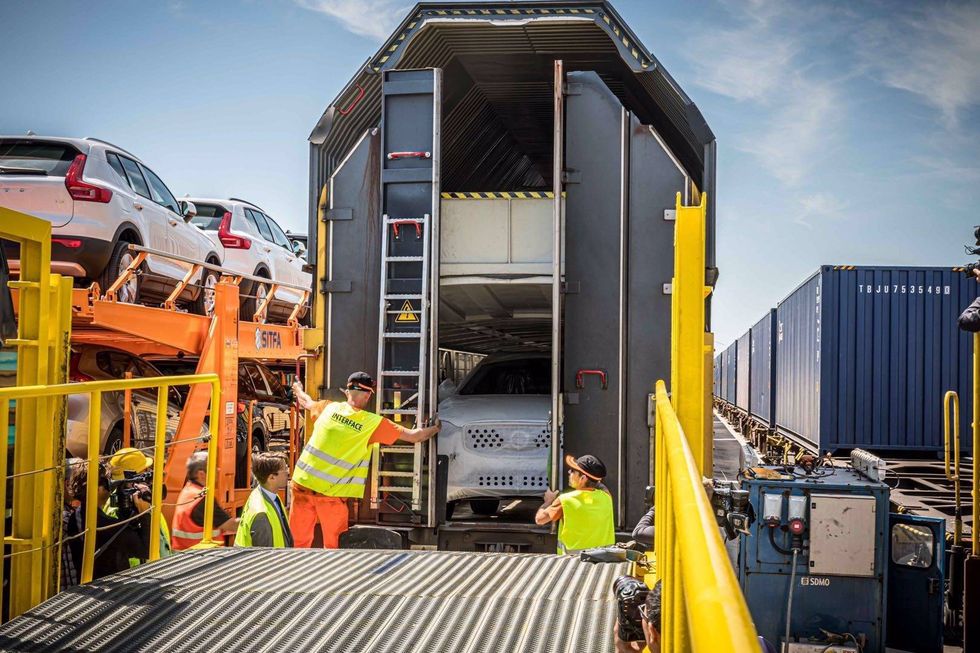 Train cars are built on two levels. When trains return from Ghent to China, the Volvo V40 (Ghent) and XC90 (Torslanda) are full.

Stay tuned for our newsletter!

I’m convinced it’s the same quality, regardless of whether the XC60 is built in China or on Hisingen.