The risk of hospitalization increased with the British virus variant 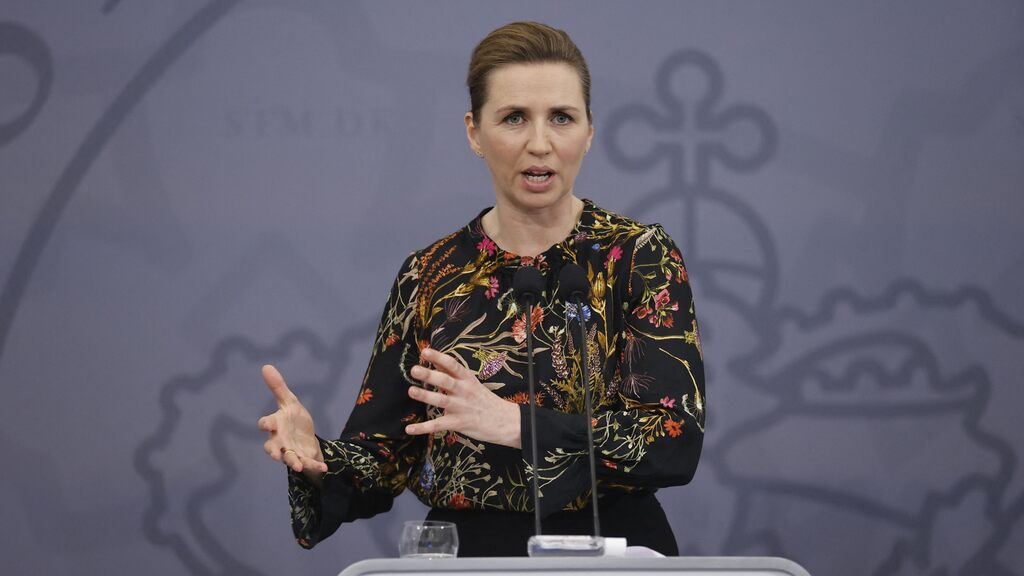 Of the 2,155 people infected with the British virus B117, 128 were hospitalized, according to a Danish study conducted by the Swedish Serum Institute. Consequently, hospitalization rates are 64 percent higher than those with other variables, according to Reuters.

Agency chief Henrik Ullum says the Danish survey is well supported in similar studies from the United Kingdom. However, he did not want to delve into the breadth of the investigation.

British variant It continues to increase in Denmark. Currently, 63% of all confirmed cases are of the UK virus type.

The country’s government has just decided to start gradually reopening the community after several weeks of lockdown. According to Henrik Ullum, it depends on the progress of the British alternative, and how open the community is.

The survey results are clearly something we keep in mind in our mathematical models when we calculate how much we can open up to it, he says.

The Prime Minister of Denmark Mette Frederiksen (S) hopes the opening of some stores and restaurants will boost the economy. Shops in malls will continue to close for some time as buildings must be less than 5,000 square meters. Sports federations may pool 25 people for outdoor activities versus the previous maximum of 5. Increased pressure on healthcare was included in the calculation as a result of the opening.

Frederiksen received criticism, not least from the opposition. Surin Papy Poulsen, the leader of the Conservative Party, says the government is opening up very slowly and has to take more responsibility for how the rest of society is affected by the lockdown. The Blue Bloc participated in the opening negotiations earlier this week, but left in protest after feeling confused.

During Wednesday’s press conference, Prime Minister Frederiksen said he was aware that the government’s actions could be considered “illogical”.

We live in the middle of something that is not logical, and therefore certain choices must be made and boundaries drawn. We have chosen to open the parts that offer the most comfort and community. This is why we allow the reopening of stores that have the most impact on the economy, she says.

The rest period is expected to last for several months With the ultimate goal of fully returning to an open society. In January, a team of experts composed of infection control experts and economists presented a list of different societal functions ranked in order from highest to lowest priority to reopen. Highest priority includes elementary school classes 0 through 4 while lowest priority includes bars and department stores.

Frederiksen says it is important to have a political debate.

But as prime minister, I find it difficult to go beyond what the experts and authorities recommend.

Read more: the British group of experts warns of infection with a more serious viral disease