Apple CEO Tim Cook has confirmed that the company will donate to flood...
HomeTechThe most distant...

The most distant object in the solar system is found – “Farfarout” 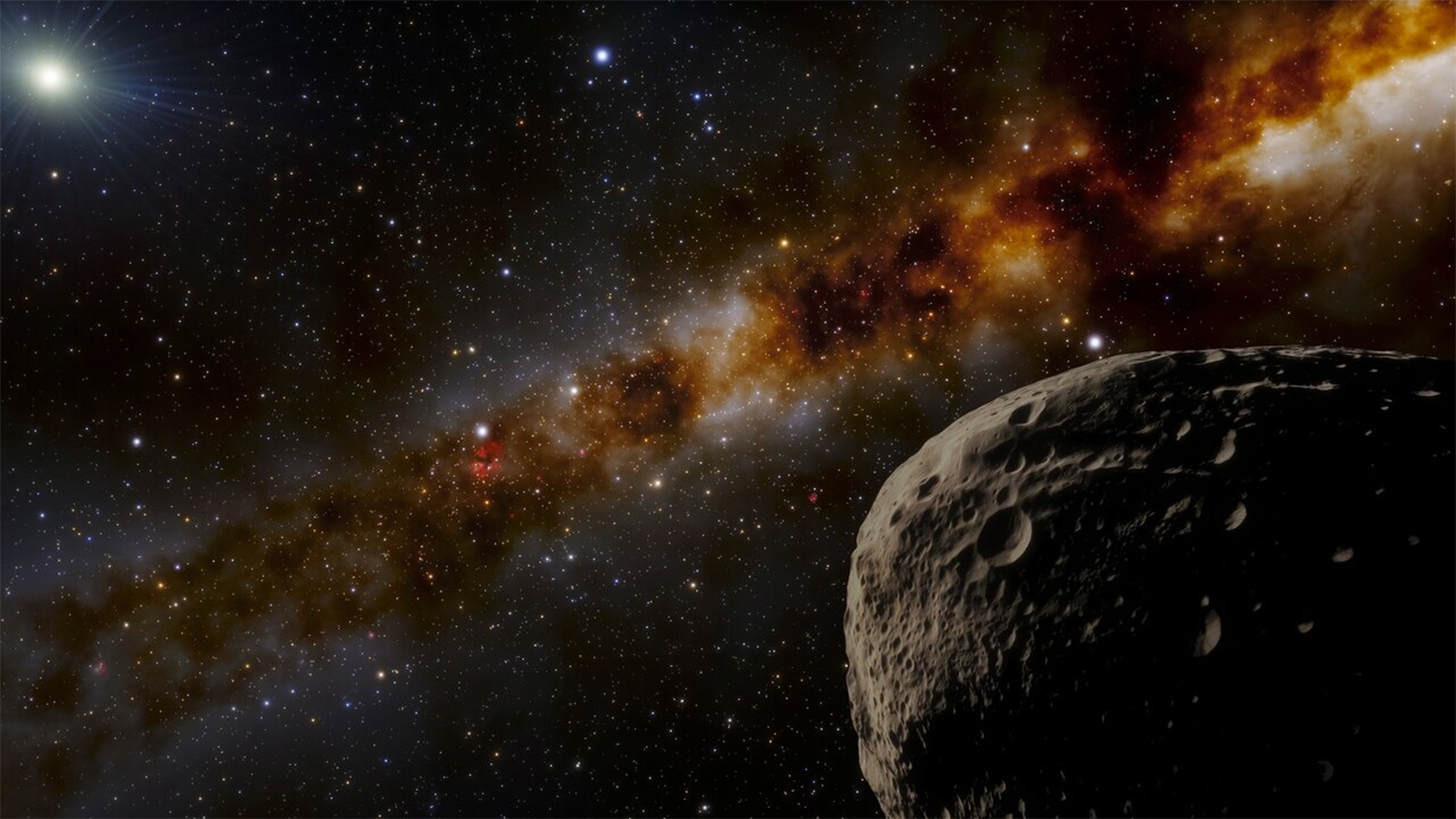 It is believed to be a small dwarf planet that has a 1,000-year orbit. It has now been confirmed that “Farfarout” is the most distant object detected in the solar system to date.

Astronomical unit (1 au) is based on the average distance between the Sun and Earth, which is set to less than 150 million km. How wide is our solar system outside the planets? Many people know the Kuiper Belt – the Ring of Fragments outside Neptune’s orbit occupies between 30 and 50 AU from the Sun. But the farthest thing orbiting our star is much further than that.

In 2018, astronomers at the Subaru Telescope in Hawaii found a discovery they called “Farfarout,” because they realized it was so far away – but it was unclear how far it was. Now, however, it has been confirmed that it is in fact the most distant object in our solar system. They are reports Black Lab.

Read more: The most distant object in the solar system has been discovered?

Astronomers have made a study of this discovery at the International Gemini Project, whose two identical telescopes in Hawaii and Chile cover the northern and southern starry skies. In the 2018 discovery, the team at the Subaru Telescope only observed Farfarout for 24 hours, but since then, the Northern Gemini Telescope in Hawaii and the Magellan Telescope in Chile have followed the body’s orbit for several years.

Astronomers’ conclusion is that Farfarout is currently located 132 units from the Sun. By comparison, Pluto lies on average 39 au from the sun. This faint finding is thought to have a diameter of 400 km, which means it will likely be a dwarf planet at the bottom of the scale. It takes a thousand years to circle the sun for Farfaroot.

Neptune kicked him out

It was the same, by the way, the same team that found the previous record holder – and the thing that called Farout is 124 au of the sun. But how far is the new record holder? Thanks to the long path, the distance to the sun will be at most 175 au.

The shortest Farfarout only has about 27 AU to our star, then lies within the orbit of Neptune. The team believes the two got too close to each other and that Neptune then threw Farfaroot to the edge of the solar system. Astronomers also consider that they will likely one day interact with each other again. The International Astronomical Union’s Small Planet Center in Massachusetts has given the provisional name 2018 AG37, but Farfarout will get a real name after gathering more data.

Read more: New Spaceflight: Can They Answer the Mysteries of Mars?
entertainment