Apple CEO Tim Cook has confirmed that the company will donate to flood...
HomeWorldThe French government... 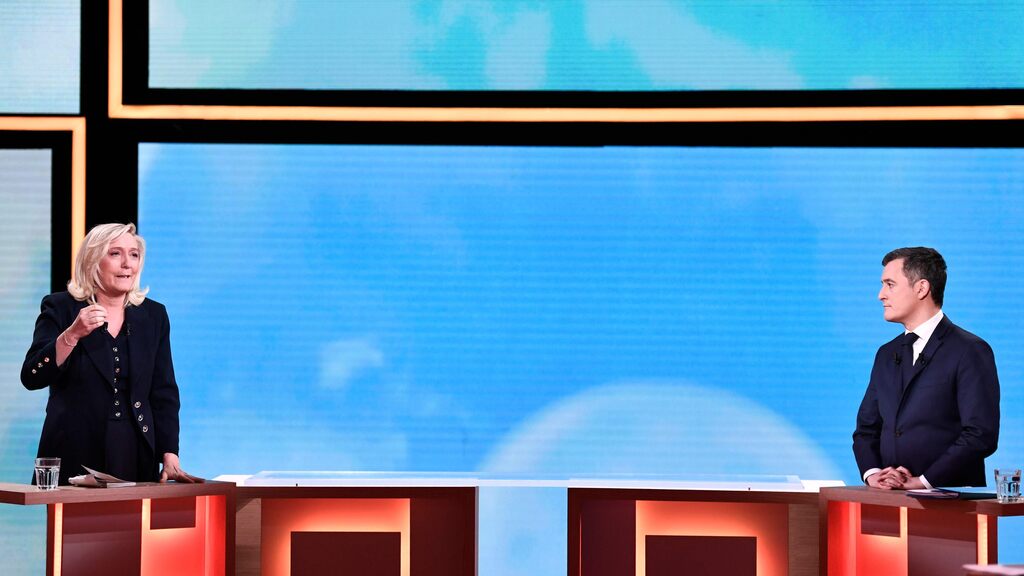 Génération Identitaire was founded in 2012 and today includes a few thousand active members – many of them notably young – who are united by a radical nationalist and anti-immigration ideology.

They spread what is baseless The conspiracy theory that there is “population swap” that benefits Muslims at the expense of whites and Christians – a theory advocated by racist terrorists such as Anders Bering Brevik in Norway and Brenton Tarrant in Christchurch, New Zealand.

In recent years, the Génération Identitaire has implemented a series of high-profile measures, as happened in January of this year in the Pyrenees, when a group of activists raised signs in the mountains bearing the message “Defend Europe” and tried to stop immigrants wanting to enter France.

Interior Minister Gerald Darmanen said he was “shocked” by the photos and was considering a ban, which led this weekend to an official government decision to dissolve the organization.

The decision will come when Parliament is debating a new and controversial draft law on “separatism”, which the government believes will facilitate the fight against political and religious extremism, such as the law that led to the brutal assassination of history teacher Samuel Patty last fall.

– There has been a lot of talk about this law containing only measures against radical Islam. But there is not only one type of separatism. “Identities” are people who do not want to live with others in our republic. Interior Minister Darmanin tells Le Figaro that disbanding organizations like those with separatist goals, I think, is a good thing.

President Emmanuel Macron launched the concept of separatism last fall to emphasize that militant Islam threatens not only the French Republic, but other ideologies incompatible with democratic and republican values.

If the bill is passed It will be easier to dissolve organizations and close down buildings – such as mosques – that propagate ideas that are inconsistent with Republican ideals or are inappropriately funded. Homeschooling will also be difficult to conduct, which authorities sometimes suspect is radicalization.

After the assassination of Samuel Patty, the authorities dissolved several Islamic organizations. In the new law, the government now also wants to limit foreign influence on mosques, impose stricter penalties on those who publish personal data with the aim of threatening employees within the country, and punish doctors who issue so-called certificates of innocence.

Part of Macron’s critics – at least on the left and within Islamist organizations – the bill is believed to only target the country’s large Muslim minority.

In our country, we distinguish between religion and the state. The state does not recognize any religion, and politics must be separate from religion. But the matter is different from introducing “state atheism”! Leftist leader Jean-Luc Mélenchon said at a televised hearing on Friday.

For his part, Marine Le Pen criticized the government for not going far enough in the war against hard-line Islamists. But her party in the National Assembly protested on Monday the decision to dissolve the Génération Identitaire, which called for Saturday’s demonstrations “to protect fundamental freedoms.”