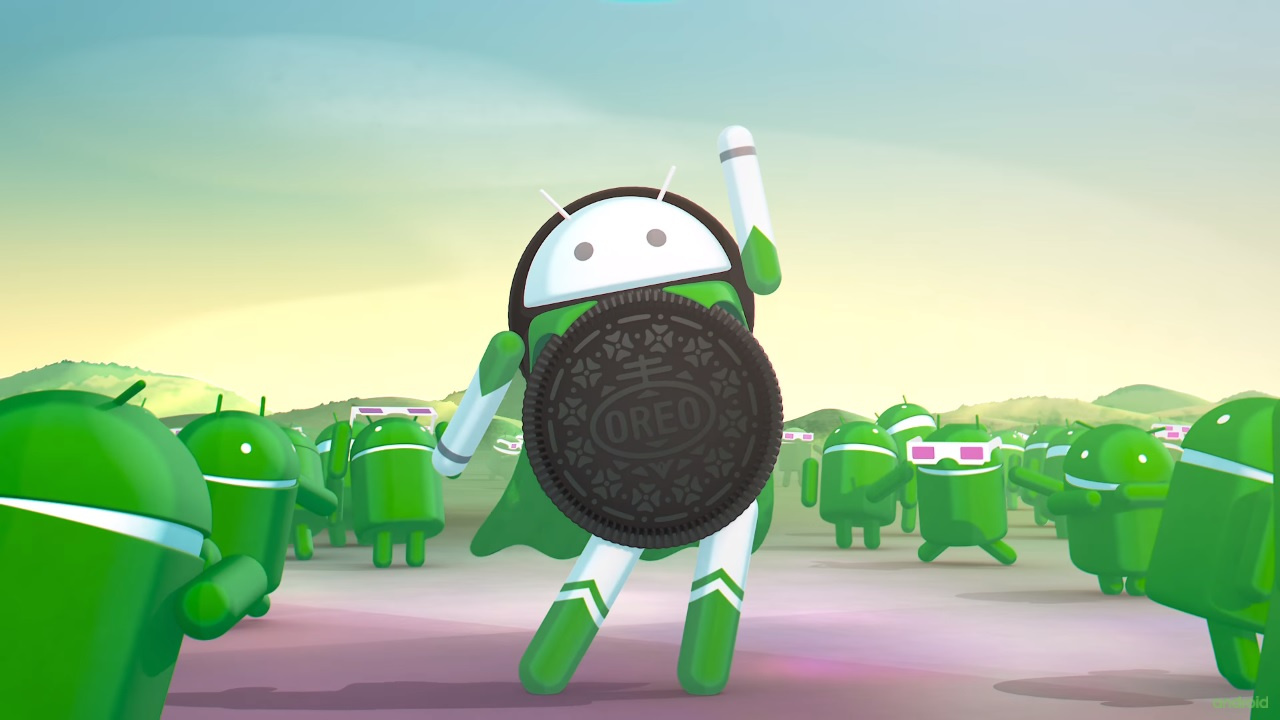 We have to thank the European Union for the fact that most cell phones now use USB charging. In addition to standardizing the way we ship our phones, the union has also made attempts to facilitate battery replacement, in an effort to reduce the number of phones sent to landfill. Reports now SVT That union has identified another issue with the phone – manufacturers update cycles.

The European Union is now reported to be investigating a law that forces cell phone manufacturers to update their phones for a longer period, in order to avoid situations where citizens are left without important apps like BankID. The scope of the law remains unclear, but the union is said to be aiming to ratify the law “already next summer,” according to SVT. It is unclear whether “Next Summer” refers to 2021 or 2022.

It is imperative to speed up the process when it comes to products that develop very quickly. – Carlos Lopez, European Union negotiator, Swedish Energy Agency

When SVT talks about a “high-speed team” and provides quotes from the Swedish Energy Agency where fast operations are mentioned, there may be talk that the team is already on the agenda in the summer of 2021. Response time is less than six months will certainly represent an increase in ” Process speed ‘from the traditionally bureaucratic and cumbersome union – but at the same time the scale of the underlying problem increases.

BankID reportedly warned them that the app will stop working soon due to the fact that they continue to run Android 5 or iOS 10/11 – users of social services of similar social significance across Europe are experiencing the same problem. A potential EU law will likely force phone manufacturers to keep their products updated for longer than the roughly three years most manufacturers today send out updates.

Thus, consumers who cannot or do not want to update regularly can look forward to a longer life for their cell phones in the future – but exactly how far and when they still have to be seen.

Read more about the European Union: