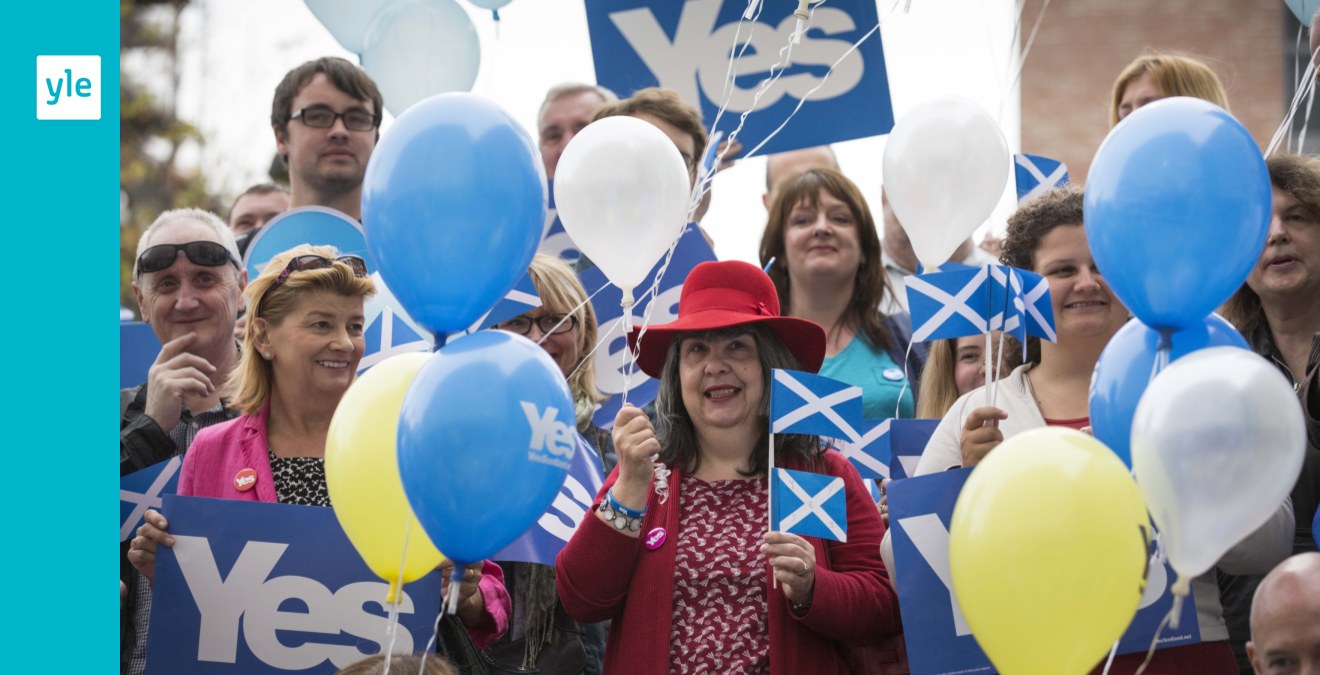 The vote on the question of Scotland’s independence has been the subject of Russian attempts to influence. This came in a report issued by the British Parliament’s Intelligence Committee. However, it is not clear whether Russian influence has occurred in connection with the Brexit vote.

The report claims that Russia considers Britain one of its main targets in the Western world. This is mainly due to the country’s relationship with the United States and because Britain is seen as a major player in the “anti-Russian Western lobby”.

According to the report, Russia took measures to influence the vote on Scottish independence in 2014, but whether the same thing happened during the Brexit vote in 2016 is unclear at this time.

On the other hand, the authors call for an investigation as soon as possible into whether a foreign power tried to influence the vote on Britain’s membership in the European Union.

Russia arrived quickly on Tuesday, denying the British commission’s allegations. According to presidential spokesperson Dmitry Peskov, Russia has never contested the elections of another country.

The report itself was already completed a year and a half ago, but only became publicly available on Tuesday.

The report charts Russian attempts to influence and covers everything from disinformation and cyberattacks to Russian citizens in the United Kingdom.

The report is backed by Parliament’s Intelligence Committee, which consists of materials from the country’s intelligence service and independent experts.

The report calls for “immediate action” to help the intelligence service deal with this “highly capable adversary.”

See also  Brexit - a costly deal for the UK

The committee criticized Prime Minister Boris Johnson’s government for its delay in publishing the report. The government was even accused of waiting with the report until after the parliamentary elections at the end of 2019, something the government refused.

But committee member Kevan Jones repeated at Tuesday’s press conference his criticism of Prime Minister Johnson, saying there was no reason to wait for the report.

According to the report, there has been clear misinformation against Great Britain about the date of elections in the country, but the issue has been described as hot potatoes that no authority wants to address.

Committee member Stuart Heuze says that until now no one knows whether Russia has actually influenced the Brexit vote, because no one wants to know.

There has been no assessment of the Russian influence in the EU vote, due to the fact that no one wants to touch the topic with a three-meter stick, Hezi said at a press conference on Tuesday.

According to Hosie, this differs significantly from the US response to the impact in the 2016 presidential election, and he is now calling for a public inquiry into whether the same thing happened in the UK.

However, the British government commented on Tuesday that it did not see the need for an assessment of the potential impact on the Brexit vote in 2016.