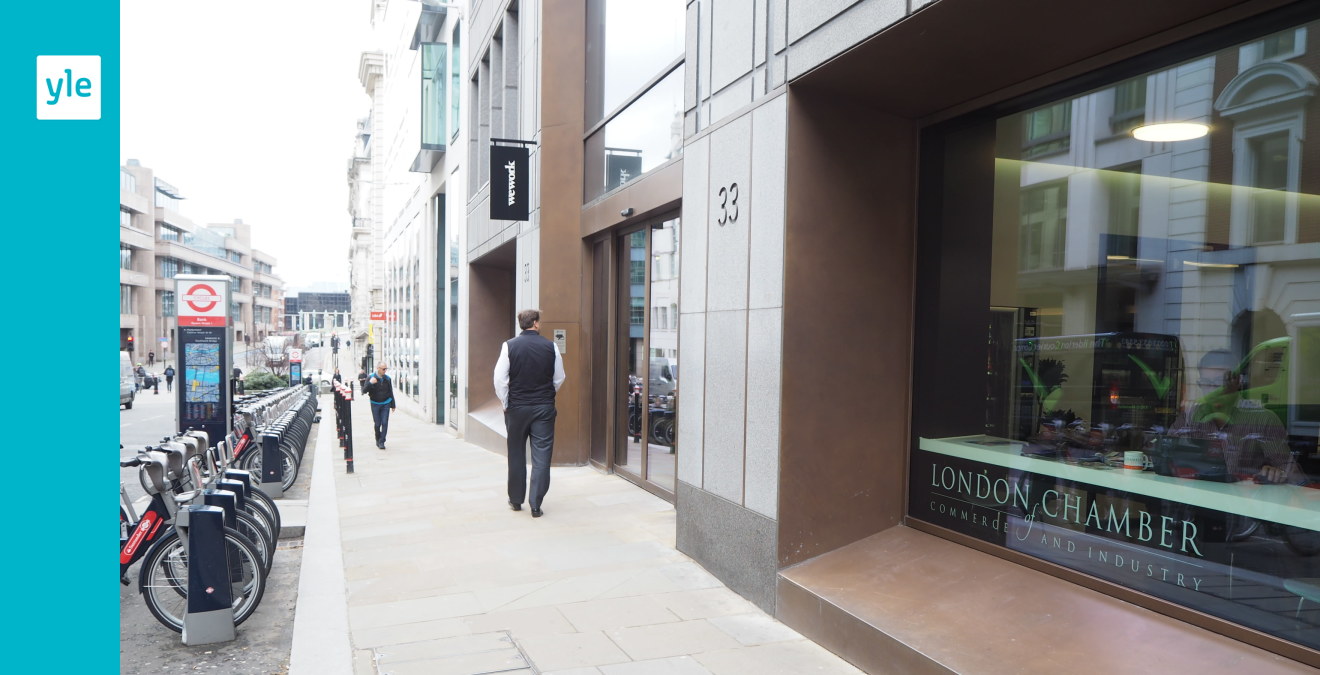 Britain’s GDP is declining for the first time in nearly seven years. Finance Minister Sajid Javid sees no cause for concern, but Prime Minister Boris Johnson’s comments on Brexit do not give much hope for the economy.

During the April-July period, the UK’s GDP fell by 0.2 per cent, compared to the first quarter of the year. The drop was the first since the end of 2012, according to ONS, the British statistical center.

At most, most analysts predicted a recession, and that GDP would remain unchanged. Even during the January-March period, the British economy grew by 0.5%.

The unexpected numbers immediately weakened the British pound. Regarding both the euro and the US dollar, the pound fell on Friday to its lowest level in two years.

Finance Minister Sajid Javid still does not think there is cause for concern.

Javed says this is a challenging period for the entire global economy, with low growth in many countries.

The British economy is basically strong. Wages are rising, employment is at a record high, and our growth this year is expected to be higher than in Germany, Italy or Japan.

Economists are not as optimistic as Minister Javed.

“There is no doubt that the economy is stagnant,” analyst Mike Jackman of PwC told Reuters.

According to Jackman, the continuing confusion surrounding Brexit and the global downturn means that the UK economy is “balancing on the edge” during the third quarter. Two quarters of declining growth numbers would be a recession.

By the end of October, Britain should withdraw from the European Union as planned. According to analysts, the election of Boris Johnson as prime minister in July increased the likelihood that he would resign without any agreement.

Britain was originally scheduled to leave the European Union on March 29. However, since the British Parliament was unable to agree on a withdrawal agreement with the Union, the withdrawal date was postponed by six months.