Terraria is coming to Google Stadia after all. The developer Google account issue has been resolved 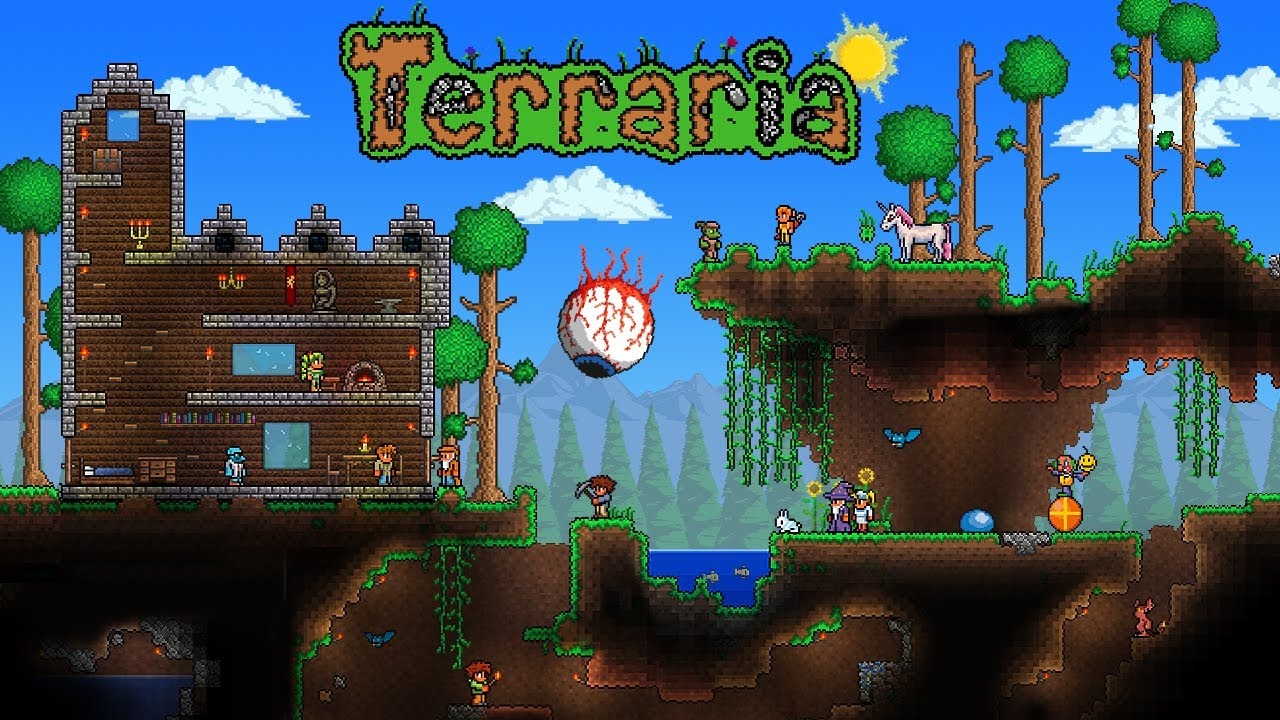 A few weeks ago, Terraria developer Andrew Spinks announced that he’s a bit tired of Google after his Google account was locked without explanation. Along the same lines, Spinks announced that as a result, the upcoming Stadia Portal in Terraria will not be launched as planned. Now it looks like the story has a happy ending and the Stadia Gate will be launched in Terraria as planned. On the Terraria forum
“After a month of lobbying (and with tremendous support from our fans), Google finally reached out and was able to provide a great deal of transparency about the situation and regain access to all of our accounts. Given the hard work of the Stadia team – plus our partners at 505 Games – we decided to let Terraria be launched. Next is Google Stadia. Terraria Stadia is based on DR Studios 1.4.0.5 (newer), and it’s currently on Google for certification review. “

Specifically, it is not currently known when Terraria to Stadia will be released, but regardless, it’s a good idea for Stadia players to also take part in the modern classic.