Apple CEO Tim Cook has confirmed that the company will donate to flood...
HomeTechTelenor voicemail messages...

Telenor voicemail messages were eavesdropped after the computer was hacked. 800 Telenor customers must have had exposure 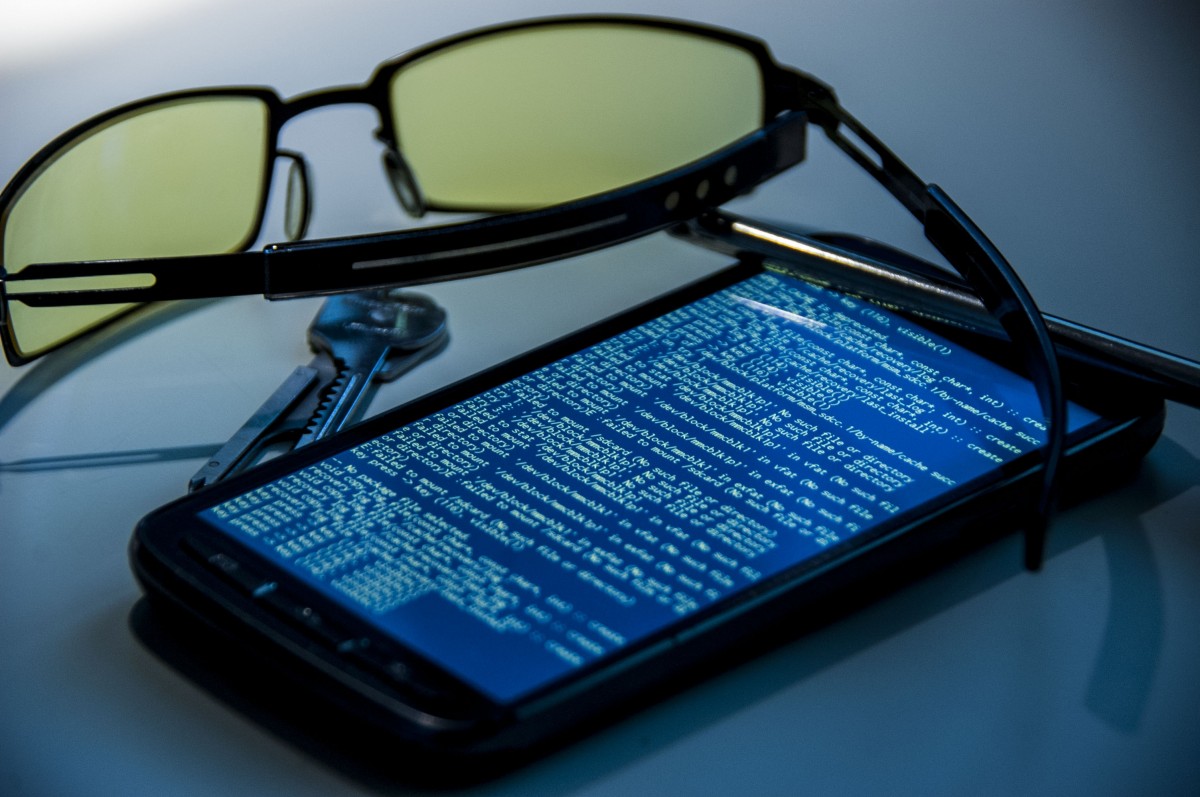 DN reports that the Telenor operator has come under attack as an unauthorized person was granted access to listen to voicemail to about 800 Telenor customers. Somehow the attackers managed to gain access to the required PIN code if Telenor users wanted to listen to their voicemail messages from any phone other than their own.

It is believed that the purpose of the attack was for unauthorized people to create WhatsApp accounts linked to the phone numbers of affected Telenor customers. When creating such an account, WhatsApp sends a verification code for the account, either as an SMS text message or as a voicemail read into the user’s voicemail. According to Pia Rosin, Communications Director at Telenor, this has occurred in some cases of affected customers who previously did not have WhatsApp accounts. DN says:

“We don’t know if this happened on all of his accounts, but we do know that it happened to some of them. Then they created Whatsapp accounts for subscribers who didn’t have them before.”

There is no information about who was behind the attack on Telenor and Telenor says it has no apparent traces of the attackers. So it is not known whether the attack came from Sweden or another country.