Sweden may change its mind about the Astra Zeneca vaccine 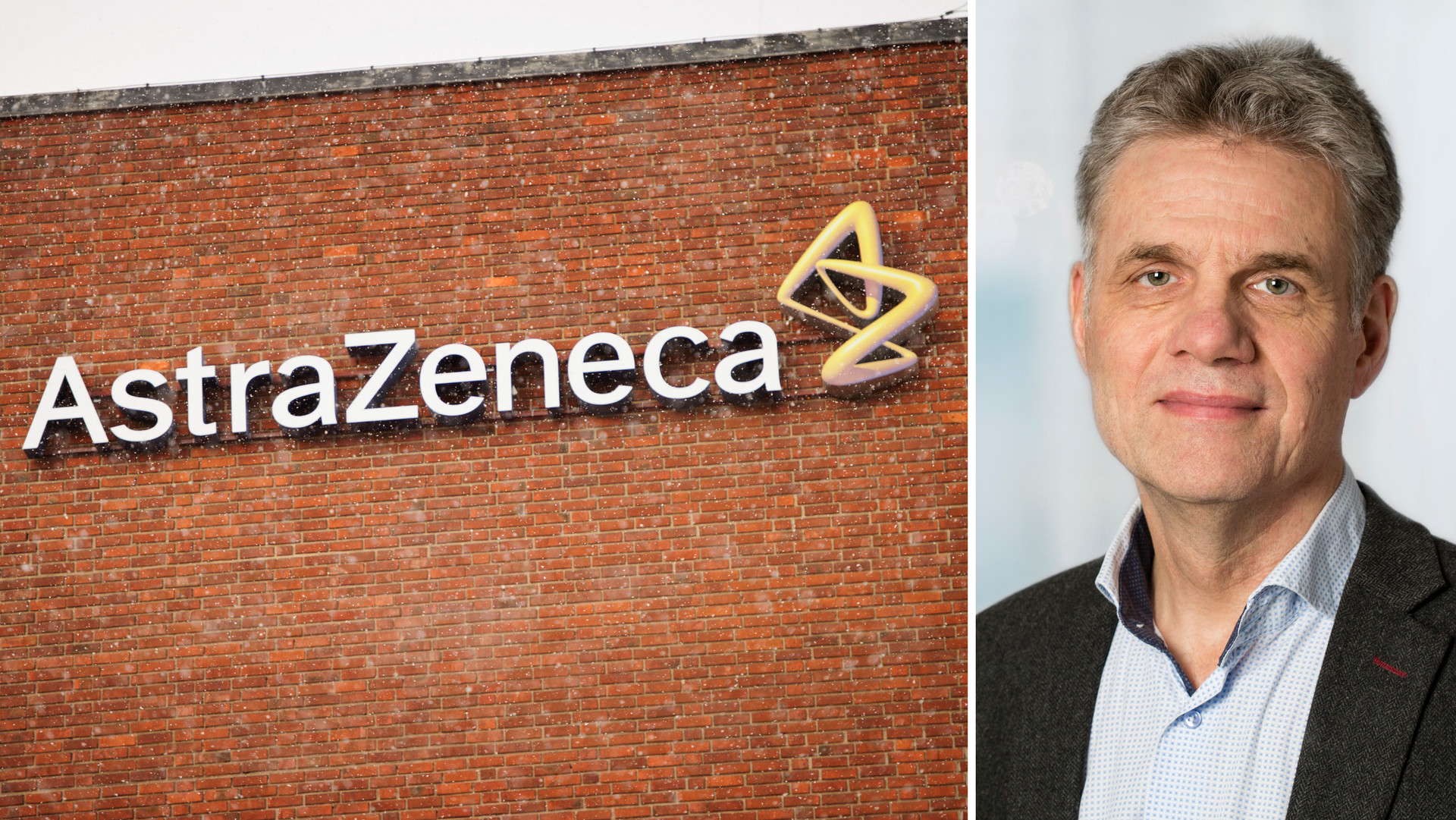 A task force at the Swedish Public Health Agency is currently sitting with data from a Scottish follow-up study showing that the Pfizer and AstraZeneca vaccines are 85 and 94 percent effective, respectively, after the first dose already. studies, Which has not yet been professionally audited, is based on data from 5.4 million vaccinated people in the United Kingdom.Among those who received the Astra Zeneca vaccine, most were over the age of 80.

Sweden can change the recommendation

Over the weekend there was also information about a British study, which pointed in the same direction, such as daily Mail I took part of. The two studies prompted Germany to consider approving the elderly. Now that could happen in Sweden as well.

We are working on it, just like in Germany, says Sören Andersson, unit director in the Immunization Programs Unit at the Swedish Public Health Agency.

– We look at the data that came from the UK and then we will need to evaluate it in terms of where we stand in the vaccination phase and how well the Astra Zeneca vaccine has come to and see if it causes a change.

Anderson stated that the Swedish Public Health Agency needs at least a week to analyze the data before making a decision.

We’re looking at it, we’ve got people looking at data from the Scottish study. So it shouldn’t be far.

See also  Beer tip this week: 3 hikes from Sweden and ...

Regardless of how the authority views the issue, Anderson believes a message will come next week.

This is how the vaccination rate is affected

The potential approval of the vaccine would ensure greater flexibility and opportunity for areas to plan vaccination, which in turn could accelerate the vaccination rate.

But it depends on what we have available and we take that into account, says Anderson.