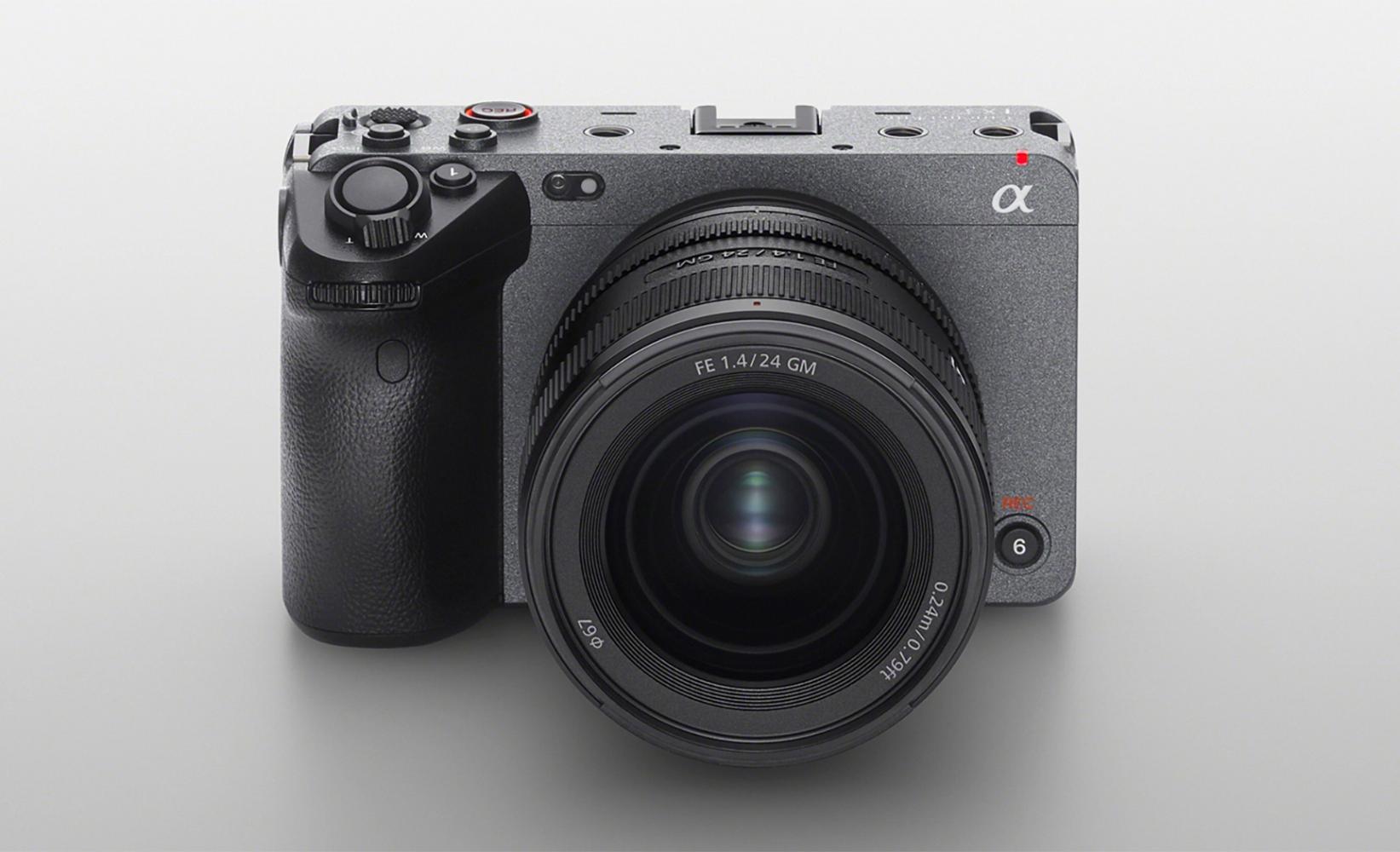 Sony’s addition to its professional cinema genre FX is the new FX3 – which, like other video FX models, is aimed at professional filmmakers. FX3 is technically dependent on the specs we find in it Already focused on the A7S III video. 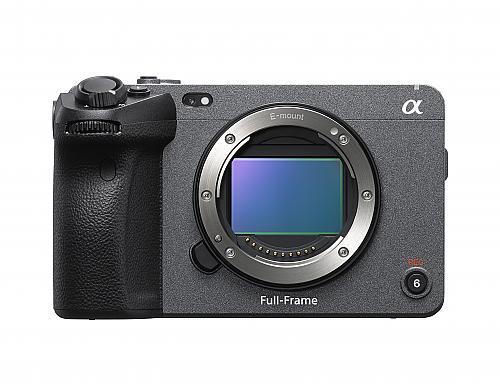 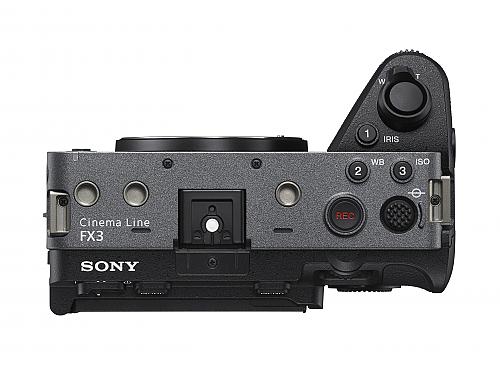 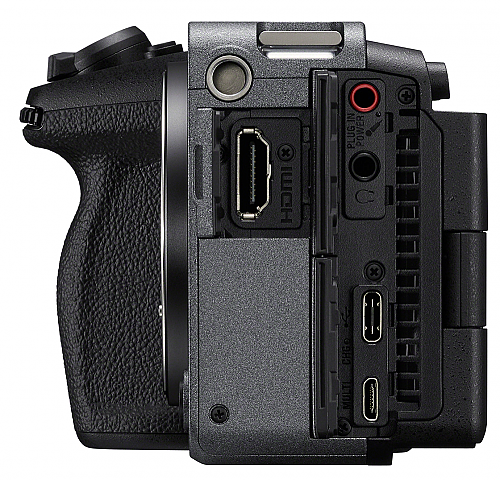 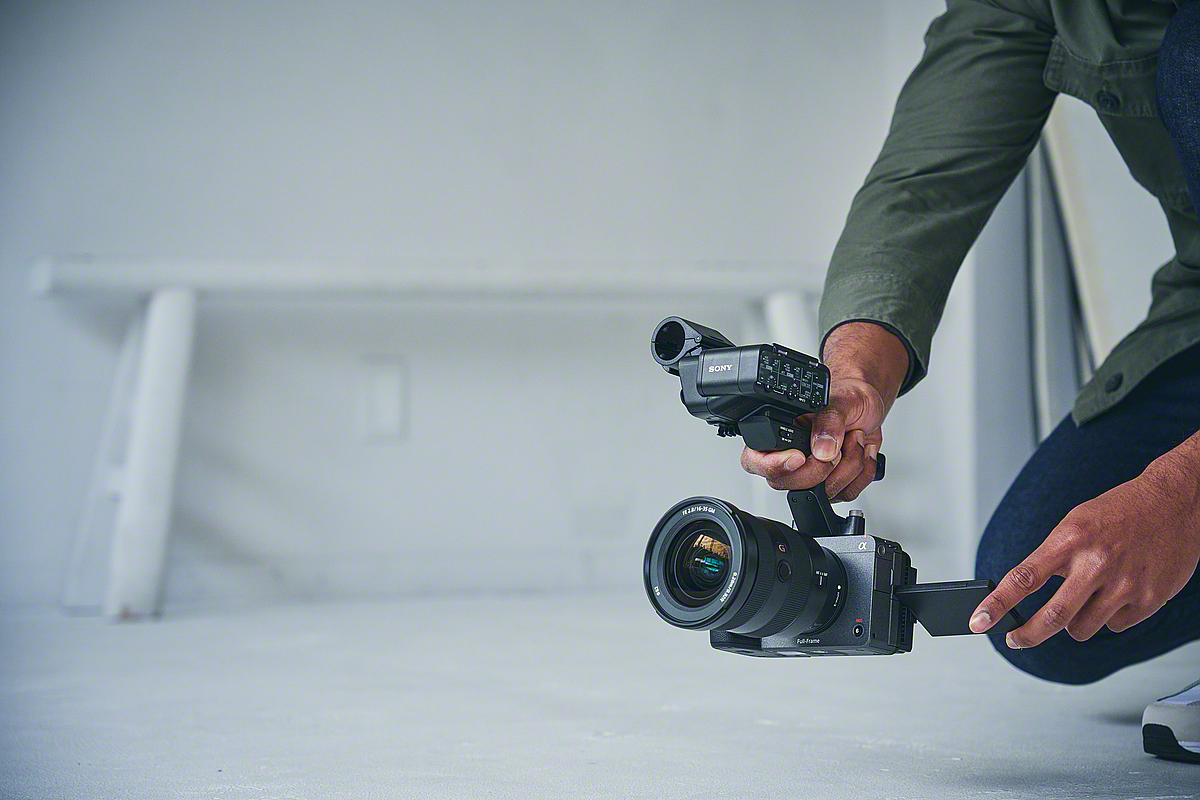 There is a FX3 sensor with a backlit of 10.2 megapixels, with ISO up to 409600. Just like with the FX6, FX9 and the other rifle, we find the S-Cinetone color profile, mainly to be able to match the materials assembled from these cameras, but also to manage similar colors. Cinema that owns the profile. FX3 has eleven color profiles, including S-Gamut3 / Cinema.

Although the camera is largely based on the A7S III, design differences are noticeable. Partly for processing, which in the FX3 is better suited for video than still images, but also because the camera has a built-in fan to cool the circuits. The FX3 also doesn’t have a built-in viewfinder, due to the fact that you often use a monitor when shooting instead of a viewfinder. 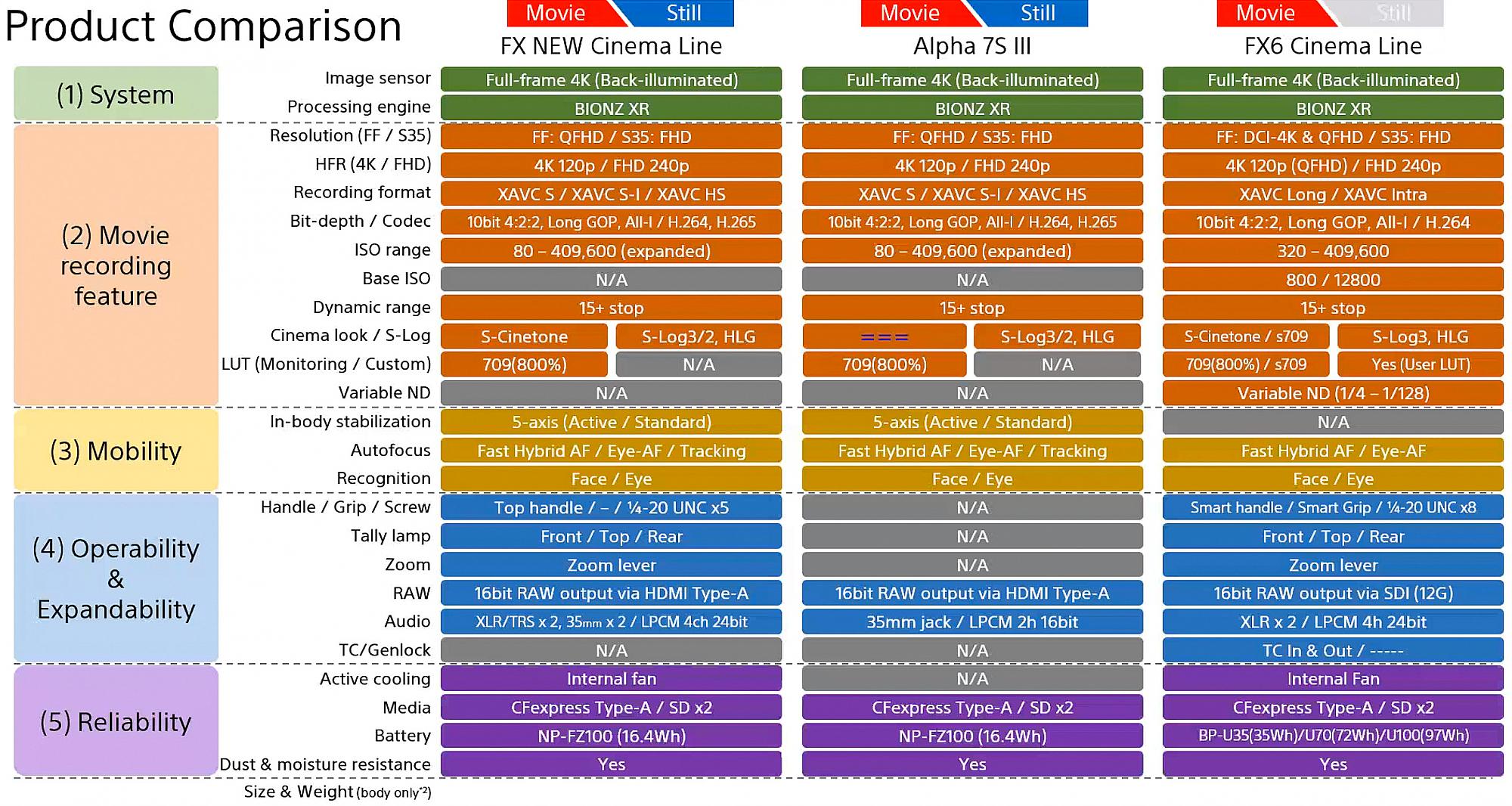 The Sony FX3, just like the FX6, has phase-detection AF with Video Eye AF, Real-time AF Tracking, and Touch AF across the screen, with the ability to adjust how to refocus. 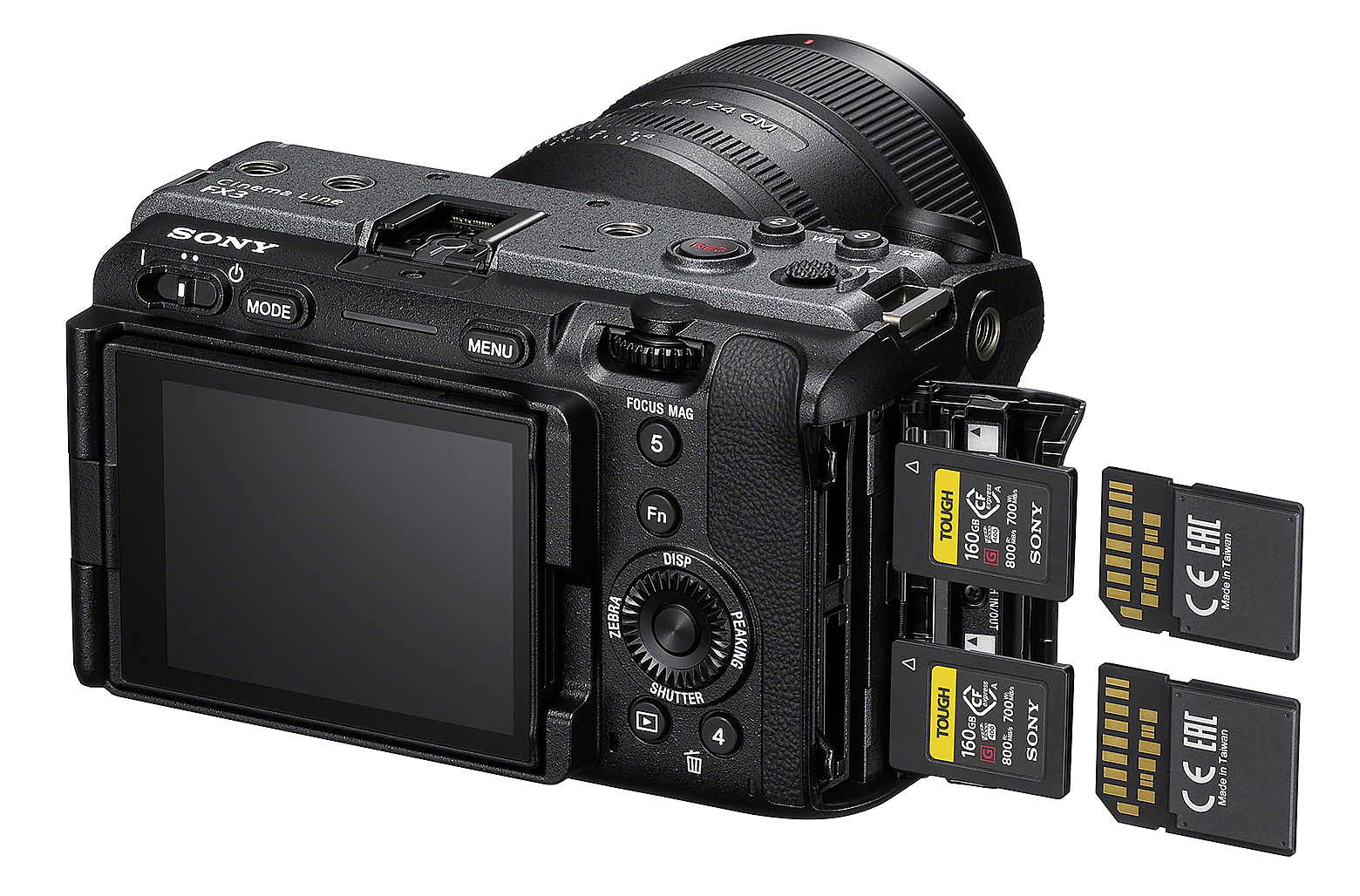 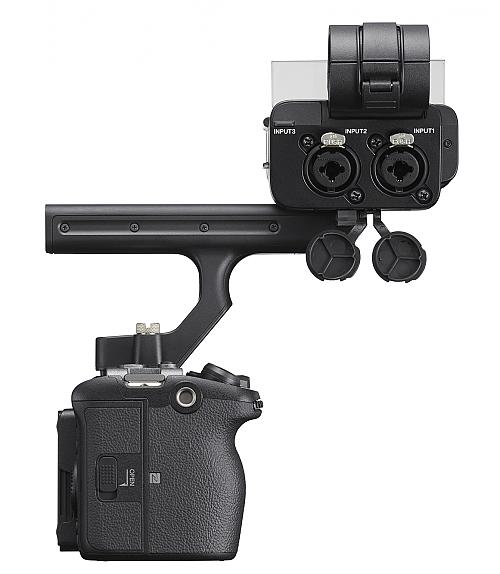 The camera has dual memory card slots for CFexpress Type A and SD (UHS-II) card. For raw format via HDMI, an external recorder via HDMI is required. Exactly compatible hardware, didn’t tell Sony yet.