Apple CEO Tim Cook has confirmed that the company will donate to flood...
HomeTop NewsSignificant increase in... 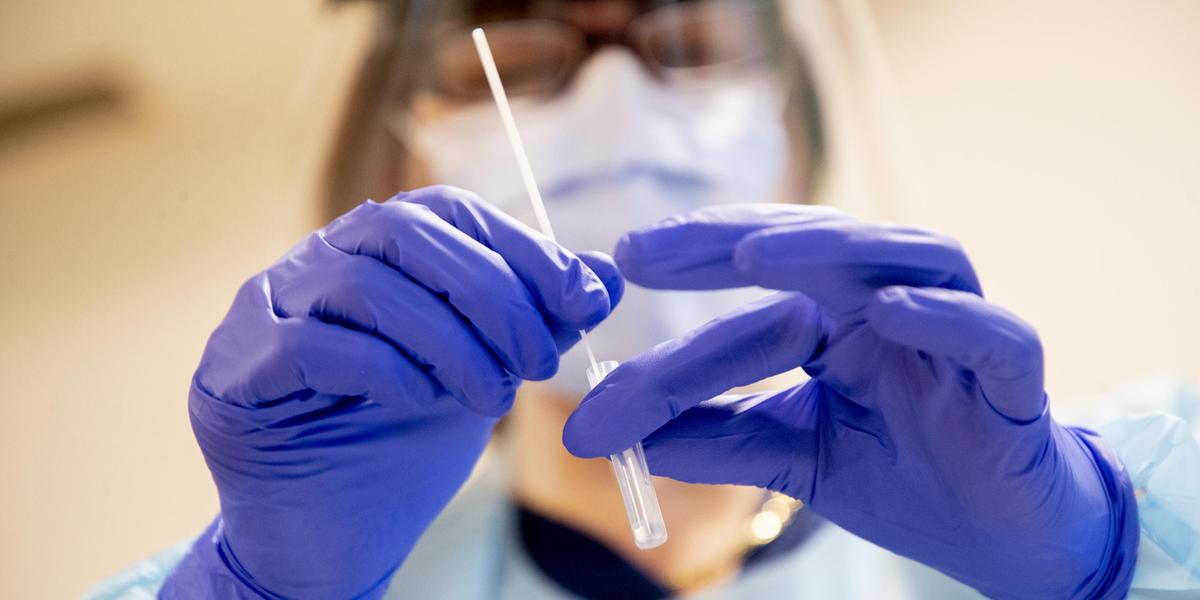 Eight new cases of the virus mutation were discovered from the UK last week in Halland. A total of 13 cases of mutant viruses have been found in the area. The cases detected are spread between different municipalities and parts of the county, which means that infection control in Halland assumes a general spread of the mutated virus strain in Halland.

It is reasonable to assume that Haaland’s numbers are identical to those discovered in other regions. There, nearly ten percent of all new infections turned out to be from a mutation of the virus from the UK, says Maria Reberg Mo, an infection control physician in Haaland.

As of last week, a large survey is underway in Haaland to get the exact numbers. For a period of three weeks, all positive self-tests will be sent to Germany to look for mutations.

We also run random checks on all of the tests that take place in our laboratories and in cases where a major outbreak has occurred somewhere, says Maria Reberg-Mo.

To slow the spread of infection, the district is issuing a new sampling recommendation. Anyone who shares a family with someone who has confirmed the Coronavirus is encouraged to get tested. The test should be done five days after the affected person in the household takes the test.

We do not believe that we will be able to delete this variant virus. When we find more aggressive and contagious strains, it is reasonable to assume that they may trigger a third wave. Maria Reberg Mo says this is an attempt to slow her down.

The new recommendations are expected to lead to an increase in the number of people testing themselves each week, but according to Maria Rieberg-Mo, there’s an ability to deal with that.

We will follow what it looks like, but for now we appreciate that the ability is there. And she says there’s also a willingness to increase the capacity if needed.