Apple CEO Tim Cook has confirmed that the company will donate to flood...
HomeWorldSaudi Arabia welcomes... 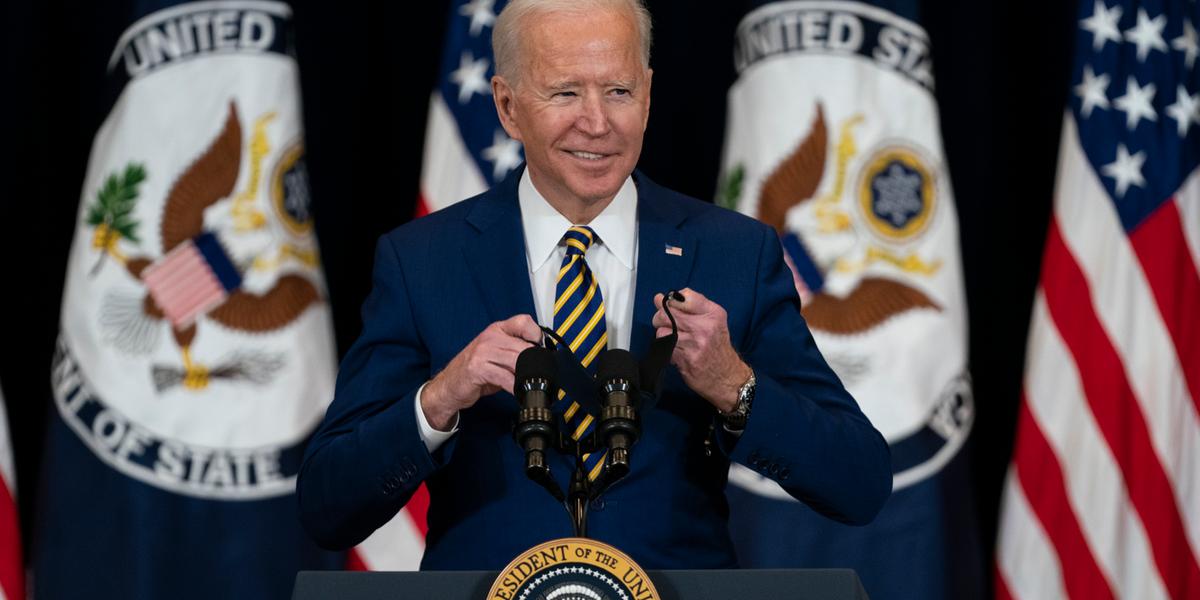 As one of his first foreign policy moves, Joe Biden promised that his government would halt US support for the Saudi war in Yemen.

He said this in a speech in Washington on Thursday as he outlined for the first time the country’s new foreign policy after four years with Donald Trump.

“This war must end,” Biden said, adding that the decision would also affect US sales of weapons used by Saudi Arabia in the war.

But he added that the United States would continue to support Saudi Arabia to defend its territory.

The Saudi response focused on the last part.

“We welcome Biden’s commitment to work with the kingdom to defend its sovereignty and resist threats to it,” the official Saudi Press Agency said.

The statement did not mention the US withdrawal to aid in the Yemeni war, but it did praise Biden’s willingness to use diplomacy to end the crisis.

Former Biden’s horse, Barack Obama, initially supported the Saudis in the war, while Donald Trump forged closer ties and entered into new arms agreements with them.

The war can be largely viewed as a battlefield between regional rivals Saudi Arabia and Iran. The United Nations has long described the situation in Yemen as the world’s worst humanitarian disaster.

See also  "This revolution is our chance"
entertainment