A lot of people spend a huge part of their income on the...
HomeTechSamsung Galaxy A52... 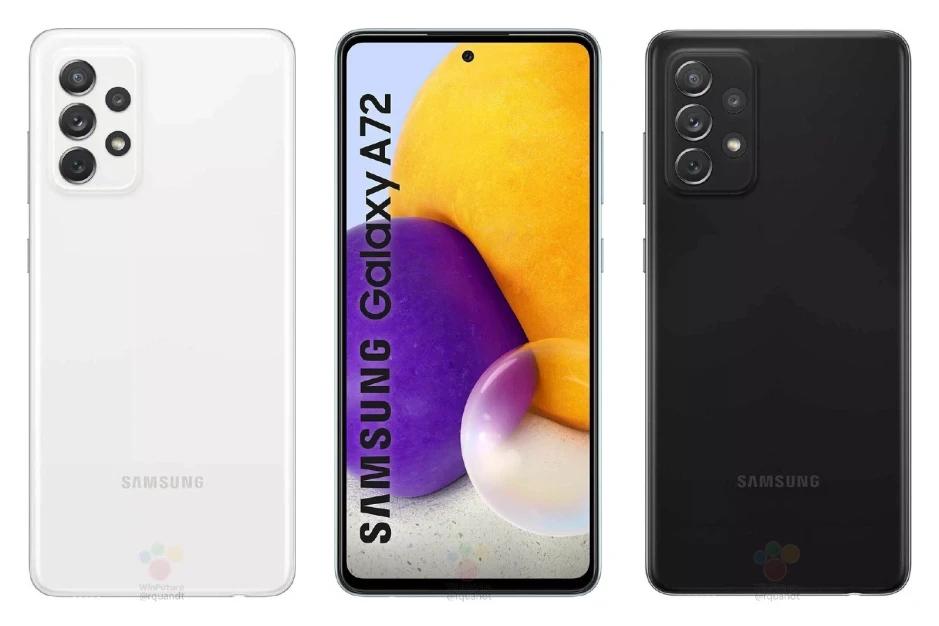 It seems that Samsung’s launch of the new A series phones is getting closer and we are seeing more and more information about the Galaxy A52 and Galaxy A72. According to the information, the phones seem to have a lot of features that were previously unique to the more expensive Samsung phones, such as increasing the refresh rate in the screen and better zooming in the camera. Plus, it now looks like we’ve got a release date, by Samsung itself. The Twitter message appears in the planned live broadcast on March 17th, but since then Samsung is said to have removed the planned broadcast from its Youtube account.

Now images of what appears to be the Galaxy A52 have been leaked In addition, marketing materials have appeared for the Galaxy A72, which means that we have a relatively clear picture of what is to come.

It gets features from the best models

Both phones will reportedly be launched in 4G and 5G variants, with 4G versions getting 90 frames per second in refresh rate on the screen, while 5G models getting 120fps. Both phones are said to have an in-display fingerprint sensor. The screens should be Amoled and have a hole in the center for the selfie camera on top. The Galaxy A72 gets a 6.7-inch screen, while the Galaxy A52 gets a smaller 6.5-inch screen.

See also  Random: Daisy fans are worried about her being dropped by Mario Strikers

According to the information, both phones should be IP67 waterproof, have headphone jacks, and memory card slots, and they will likely be released with Android 11 from the start and support 25W fast charging. The Galaxy A52 will have a 4,500 mAh battery while the Galaxy A72 will have a slightly larger 5,000 mAh battery.

Both phones are also said to have appeared on the Samsung website in the UAE, which reinforces the information received. If the information about the presentation is correct, we’ll find out more about these two phones on March 17th at 2.30pm Swedish time when the launch date is set.

Why thanksgiving is celebrated with full enthusiasm? This day is celebrated as a national holiday on 4th Thursday of November, at a great level in Northern America. The purpose of the holiday is to commemorate the harvest and other blessings...
Top News

Apple CEO Tim Cook has confirmed that the company will donate to flood relief and recovery efforts in Pakistan and surrounding areas where glacial melt and increased monsoon activity have caused deadly floods. According to a source, He said, "the...
Magazine Buzz