Why thanksgiving is celebrated with full enthusiasm? This day is celebrated as a national...
HomescienceResearcher: Near-death experiences... 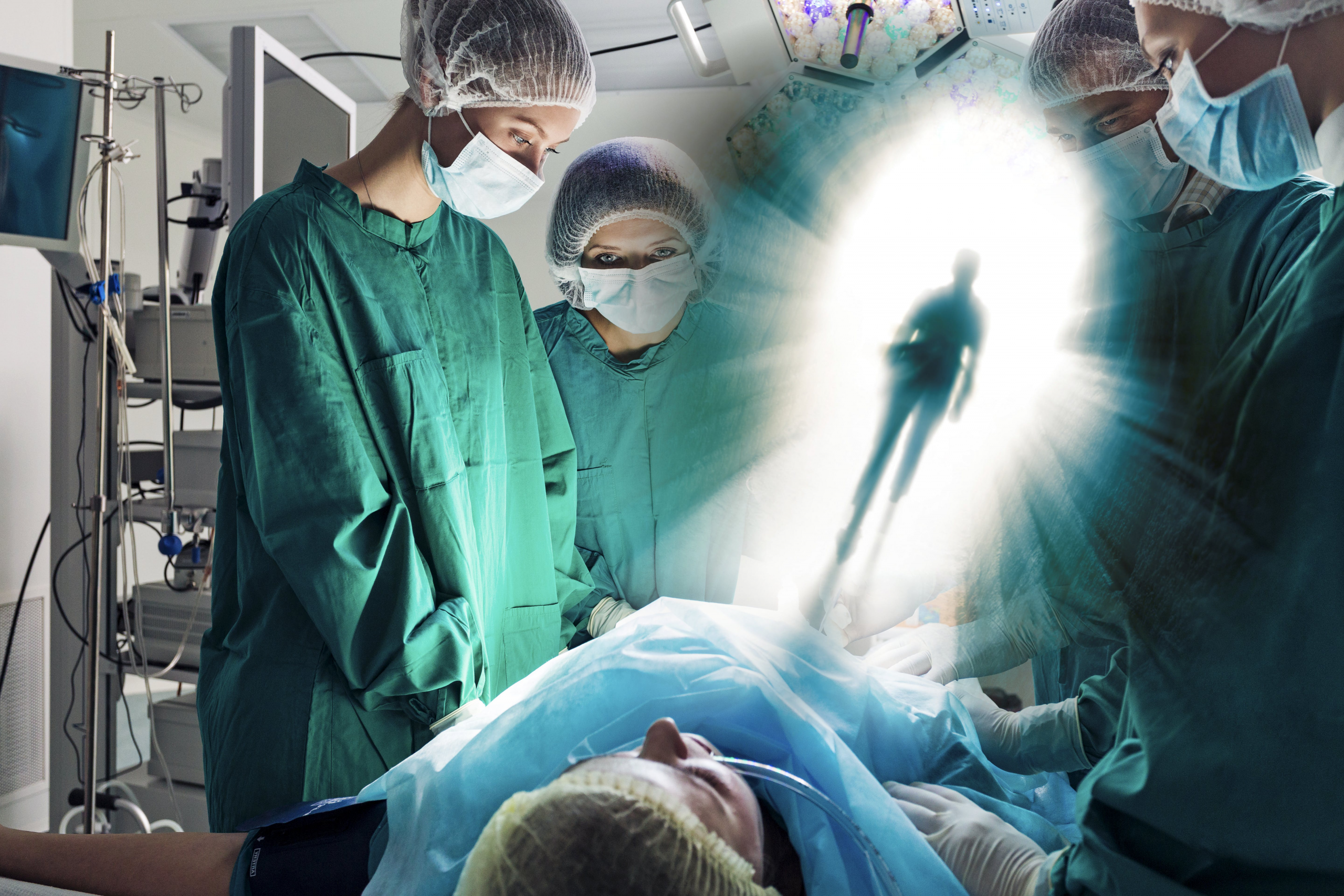 The area in question is the angular gyrus, which forms part of the brain’s lobe. The angular gyrus ensures that we are aware of our physical location in the room.

If this small area becomes unbalanced, for example due to disturbance of nerve signals by electrodes or large amounts of signaling material, a “short circuit” occurs which can lead to an out-of-body experience.

While Pam Reynolds was lying on the operating table with a steady heart and a clinically dead body, she experienced what many other patients testified as well.

She passed through a dark spiral against a bright light. Researchers have provided scientific explanations for these phenomena. When the heart stops, the body does not receive any new oxygen. In a sensitive retina, the lack of oxygen causes nerve endings to turn black, a process that begins at the outer edge of the retina.

This condition causes a type of tunnel vision in the patient. If the heart starts beating again, returning oxygen can trigger nerve signals, which the brain sees as strong light.

However, it is not easy to explain NDEs with dreamlike hallucinations. For example, when Pam Reynolds was teetering between life and death, she met her dead family members who looked after her and served drinks.

Kevin Nelson, a professor of neuroscience at the University of Kentucky in the United States, believes that near-death experiences of this type occur when the brain confuses two states of consciousness.

One is our normal consciousness, while the other usually only exists when we dream; During the alleged REM sleep.