Apple CEO Tim Cook has confirmed that the company will donate to flood...
HomeWorldPrincess Latifa "takes... 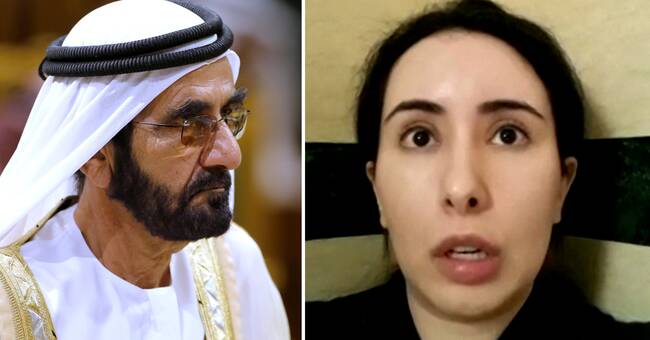 Princess Latifa Al Maktoum’s friends have the role of SVT Previously mentioned He feared the worst and appealed to the United Nations to intervene.

That was after the secret videos that the daughter of the Emir of Dubai sent to her friends stopped, and she spoke in a posted video of how she was trapped in the house and beaten after trying to escape.

Strikes back against information

The royal family said in a statement now that the information that Latifa Al Maktoum is a prisoner and fears for her life is not correct, and that the princess will return to life in public at an appropriate time. BBC reports.

And the royal family wrote in the statement: “In response to Princess Latifa’s media coverage, we would like to thank those who have expressed concern for her safety, even though the report does not reflect the actual reality.”

Requirements from the United Nations

The United Nations had announced earlier that it would question the authorities in the United Arab Emirates about the princess and demanded, according to Sky News earlier on Friday, that Latifa Al Maktoum is still alive. However, the royal family’s statement, which he made via the UAE embassy in London, did not include videos or pictures of the princess.

Kenneth Roth, president of Human Rights Watch, strongly doubts the authenticity of the statement and tells the BBC that no one will believe in the royal family until Latifa is given the opportunity to present her own version.