Apple CEO Tim Cook has confirmed that the company will donate to flood...
HomeTechOneDrive gets support...

OneDrive gets support for Samsung motion pictures and 8K video. It also got a new interface 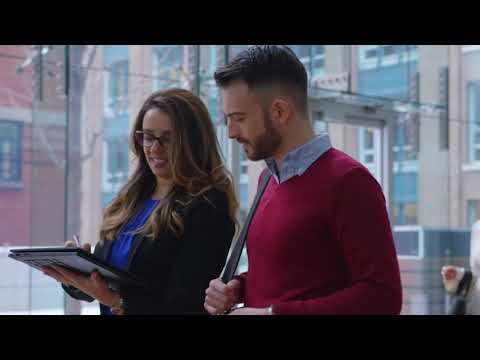 Microsoft decided to update the OneDrive app to Android and with the update comes support for some updates that satisfy users who drive new flagship Samsung phones. More specifically, the app has received support for Samsung’s Motion Photos and the ability to play 8K video. This not only makes the app completely useful with the S21 series, but also makes Microsoft’s cloud storage more attractive to use. Especially considering that the free storage will be disappearing from Google Photos this summer, and if you have an active Office 365 subscription, you get a lot of OneDrive storage.

OneDrive also has an interface that has changed a bit in terms of updating and more specifically regarding a new home screen. On the new home screen, users get quick access to recently used and offline files and a “To this day” function where you can have a nostalgic journey by looking at old photos.

The latest version of OneDrive is rolling out to all users around the world and the only requirement is that you have Android 6 or later.