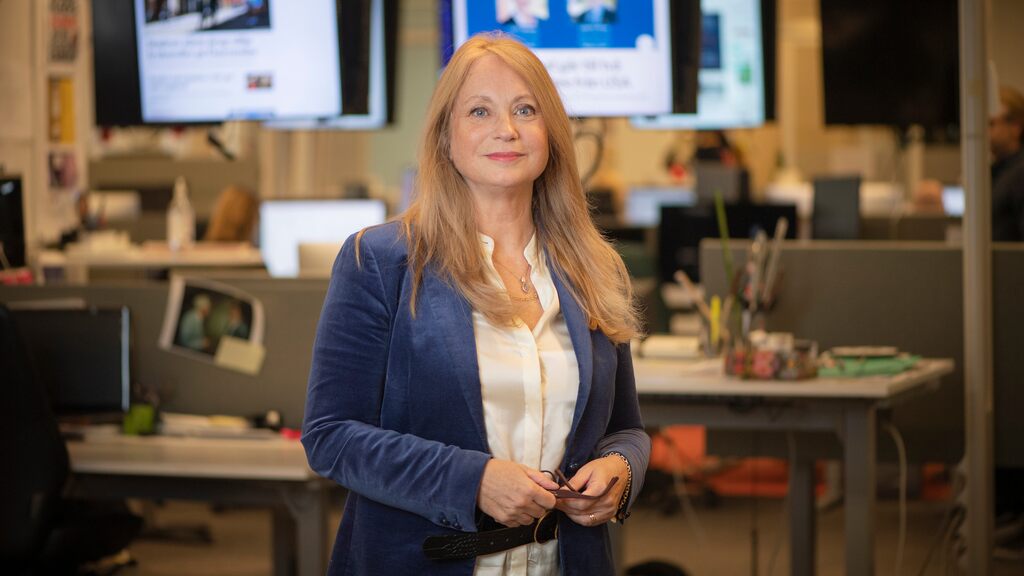 After four dramatic years, Donald Trump is succeeded as President of the United States by Joe Biden – and the transition to the world’s most influential democracy has never been seen before. At the same time, a pandemic is spreading in Sweden and around the world. During this historic event, it is important for people to have access to good journalism. Therefore, DN now gives new readers free access to the site until mid-February. You can find the offer here.

– It is a historical period. Nothing similar has ever happened in the US that the president is fomenting a revolt against his state, says Pia Skagermark, Dagens Nyheter’s foreign director.

DN has the largest number of correspondents out of all the newspapers in Sweden and is currently investing heavily in the USA.

We have a new reporter on the scene in Washington, Karen Erickson, who described, among other things, the climate crisis in California and interviewed President Barack Obama during the fall. Martin Gillin is our correspondent for many years from New York. He has written several books on the United States, including “The American Right” and “August Award nominee” “Internet is Broken”.

Many more DN journalists are involved in covering the change of power in the United States, which can be followed in both articles and TV and podcast features on DN.se.

Anyone registering for free access to the DN site does not need to provide any payment information, and the subscription automatically ends on February 15th. All that is required is a Social Security number and an email address. Here you fill in your information and access the entire DN website.

How to do it to read DN.se for free until February 15th

● Go to this link And registration. You do not provide payment information.

● Then read all the content on DN.se And in DN apps for free. You can also use the DN Snille test app and read the e-DN digital paper edition.

● The subscription ends automatically after the 15th of February.