New technology can paint things in ultraviolet rays. Change the decorations on your mobile cover every day 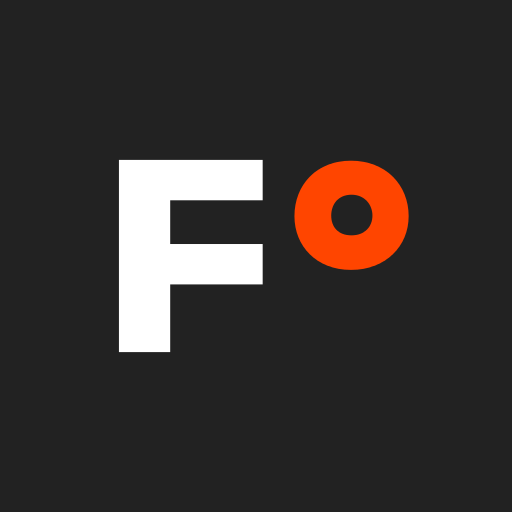 Researchers at the Massachusetts Institute of Technology have developed a system by which you can use ultraviolet light to get objects covered with a special kind of color to change decorations in a short time.

Researchers call their technology ChromoUpdate and it’s an additional development and a faster variant than Photochromeleon, a technology MIT developed in 2019 that does. We wrote about a little later. Getting something to change designs with the new ChromoUpdate technology should take a few seconds if it’s a black and white design and a few minutes if the design is color.

Using technology, for example, you can change the decorations on things every day if you wish. Michael Wesley, the MIT researcher who led the work to develop ChromoUpdate says:

“One example is your coffee mug. You can put your mug in our projector system and program it to display your daily schedule. It updates itself directly when a new meeting comes that day, or shows you the weather forecast.”

MIT is now looking for partners who may be interested in using ChromoUpdate in fabrics. Development work with ChromoUpdate was partly funded by Ford, so it may not be at all impossible for the technology to also appear in some automotive context in the future.

Below you can see some examples where you are using ChromoUpdate.