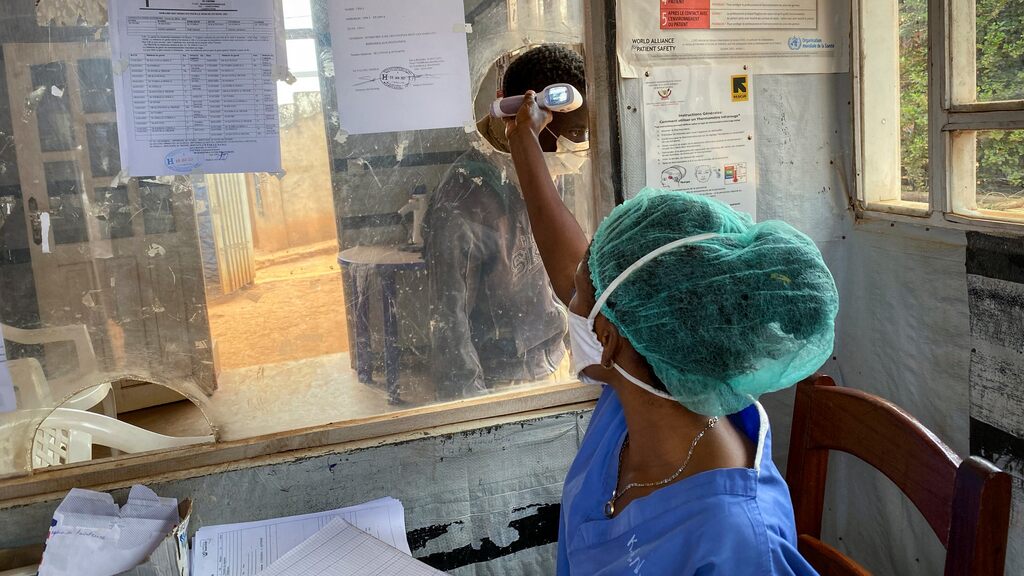 On Sunday, several cases of Ebola were confirmed in Guinea. At least three people were killed and four injured, after attending the same funeral in the southeastern city of Gueiki, Reuters reported.

The government confirms the outbreak The authorities have met for a crisis meeting.

“Based on the situation and in accordance with the International Health Regulations, the Guinean government declares an Ebola epidemic,” the Health Ministry said in a statement on Sunday.

People confirmed to be infected are isolated. The ministry also stated that health care workers were trying to track down and isolate those who had been in contact with the infected.

WHO announces A spokesperson expressed the launch of a support operation in the country.

The latest major outbreak of Ebola virus in West Africa has gained momentum in Guinea. The epidemic lasted between 2013 and 2016, and at least 11,300 people died in the region, most of them in Guinea, Liberia and Sierra Leone.

Liberia and Sierra Leone are now increasing preparedness in cooperation with the World Health Organization, according to Reuters reports.

Meanwhile, there are reports of a fourth confirmed case of Ebola in North Kivu, Democratic Republic of the Congo, following a new outbreak of the disease on February 7. Earlier this week, the World Health Organization confirmed a new outbreak in the country. This was just three months after the latest outbreak was announced.