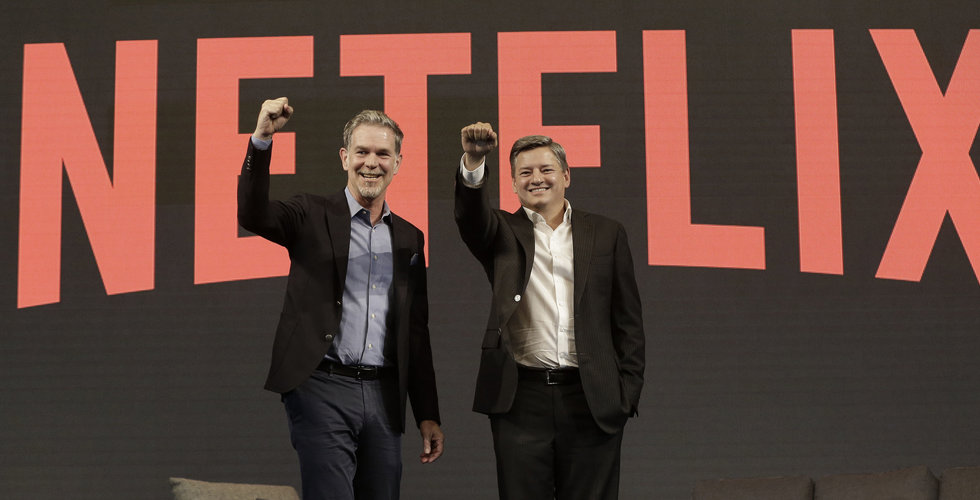 Netflix pushed nearly 10 percent in aftermarket services after its third-quarter report. With players like Disney and Apple launching competing streaming services, Netflix has managed to attract more new subscribers than expected. But for the fourth quarter, the company is expecting growth that is clearly less than analysts had hoped.

For the fourth quarter, Netflix expects an increase of 7.6 million subscribers. This is down from the growth of 8.8 million in the fourth quarter of last year and clearly less than the 9.6 million that Wall Street expects. For the whole of 2019, Netflix doesn’t expect an increase in growth over the previous year, partly due to increased competition.

In terms of revenue, Netflix expects to reach $ 5.44 billion in the fourth quarter. It is expected to be 5.51 billion dollars.

In the report, Netflix discusses the soon-to-be competitive situation with the release of Disney +, Apple TV + and HBO Max.

“A lot of people focus on the ‘broadcast war’,” the company says, “but we have been competing with broadcast companies (Amazon, Ubey, Hulu) in addition to line television for more than a decade.” Netflix acknowledges that the new competitors have some good titles but lack the variety and quality of new original content that Netflix is ​​producing worldwide.

Netflix believes that introducing new competition services in the short term could headwind the company. Overall, the effect is expected to accelerate as more and more people abandon traditional TV services in favor of streaming services, something that benefits Netflix.