Apple CEO Tim Cook has confirmed that the company will donate to flood...
HomeWorldMy father is...

My father is holding me hostage 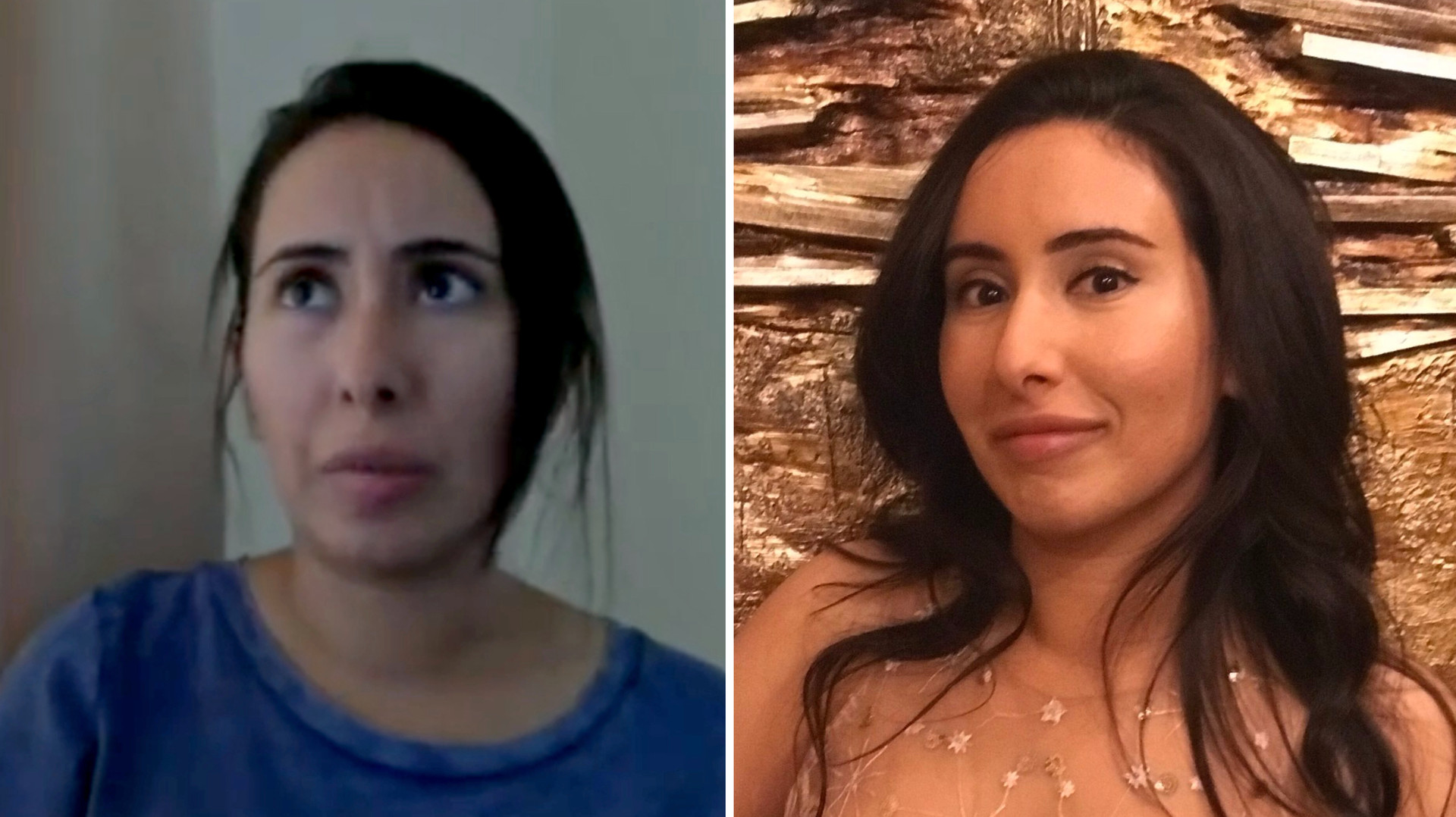 At the end of February 2018, Princess Latifa fled Dubai to the United Kingdom. But after only eight days, she was stopped outside India and sent back to Dubai – and since then she has been placed under house arrest.

No one has seen anything of the princess since December 2018, but now secret videos, shot with the princess’s mobile phone, have been posted online.

According to the films watched by the BBC, the princess describes how the soldiers drugged her and forced her to return to Dubai, and that her father was holding her hostage.

She also says that when she returned to Dubai, she was held alone and locked in a villa guarded by the police.

Calls on the United Nations for help

Latifa is one of 27 sons of the ruler of Dubai, Prince Mohammed bin Rashid Al Maktoum.

The secret messages from the princess alarmed her friends and now urge the United Nations to join.

Modification: In the first version, Expressen reported that there had been no sign of life for three years. But it is true that Princess Latifa has not been seen in two years, since December 2018.

Read more: So Princess Latifa planned to escape from Dubai
Read more: The princess ran away from the sheikh – in pure terror
Read more: Criticism of pictures of the princess: “narcotic”
See also  Podcast: That's why Boris Johnson's Scottish election is so scary
entertainment