Since “everyone” makes completely wireless earplugs without wires, it makes sense that Marshall does, too. They hadn’t done anything like this before, the closest they came to was the wireless model The situation, Which had a cable connecting the two earplugs to each other. Not completely wireless, then.

Predictably, Marshall’s temptations are made for rock, but they’re actually gentler than we thought.

But the New Mode II doesn’t have a single wire anywhere. They are in the middle of the premium class, where, among other things The WF-1000XM3 is excellent from Sony Available.

Marshall earplugs are much smaller and more beautiful when worn in ears (we’ve tried them), but they lack active noise reduction. However, this is not important in earplugs, as long as they fit the ears comfortably. 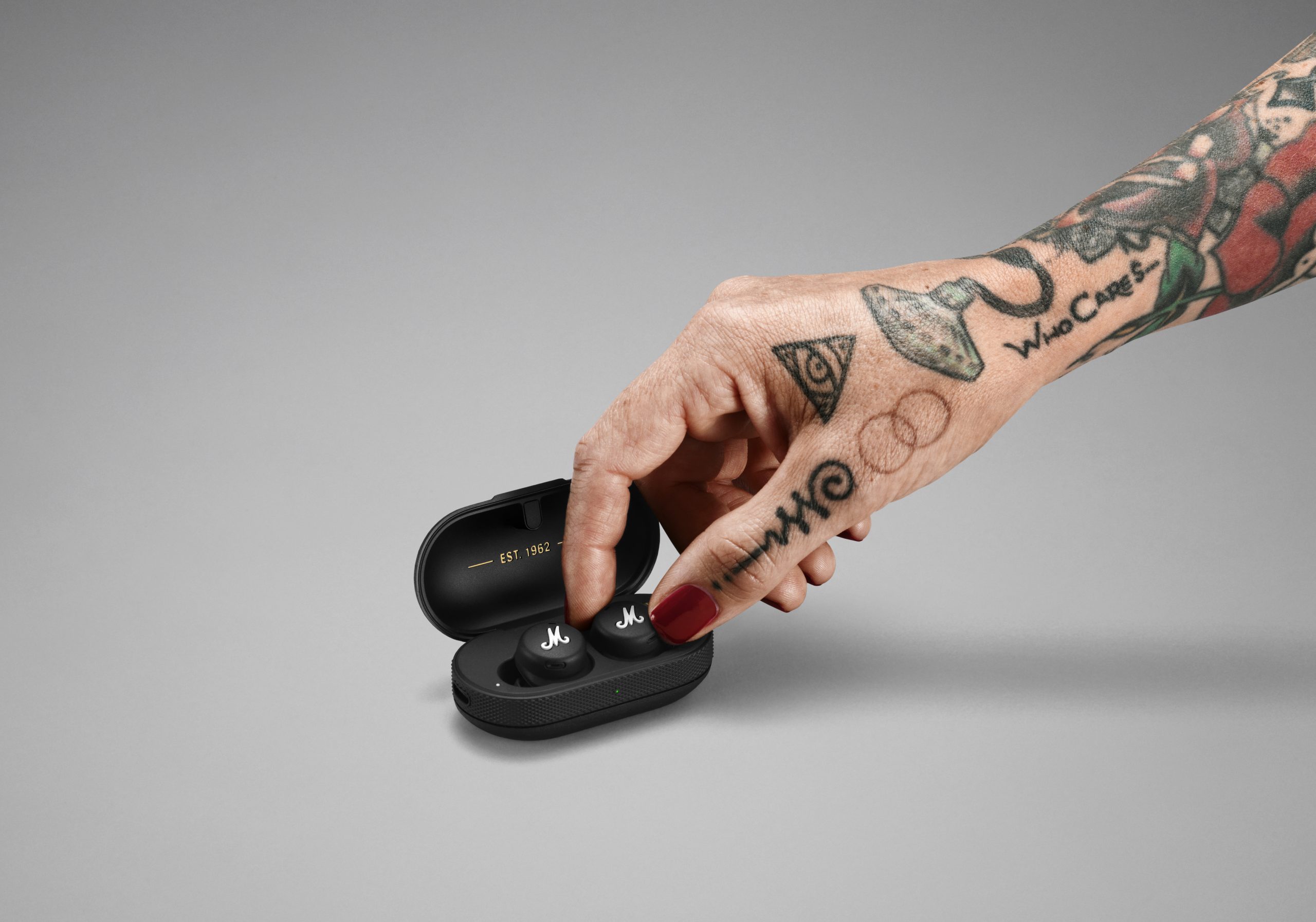 Mode II can be controlled with touch pads on the side of both plugs, or from the Marshall mobile app. There you can, among other things, choose the EQ setting you want.

There is no noise reduction but listening. The slight pressure on the left earplug activates the microphones so that you can hear the sounds from the outside. The plugs can of course be used for phone calls and they have a very compact case that extends the battery life to a total of 25 hours. The battery lasts on its own for five hours before being charged (USB charging cable included). 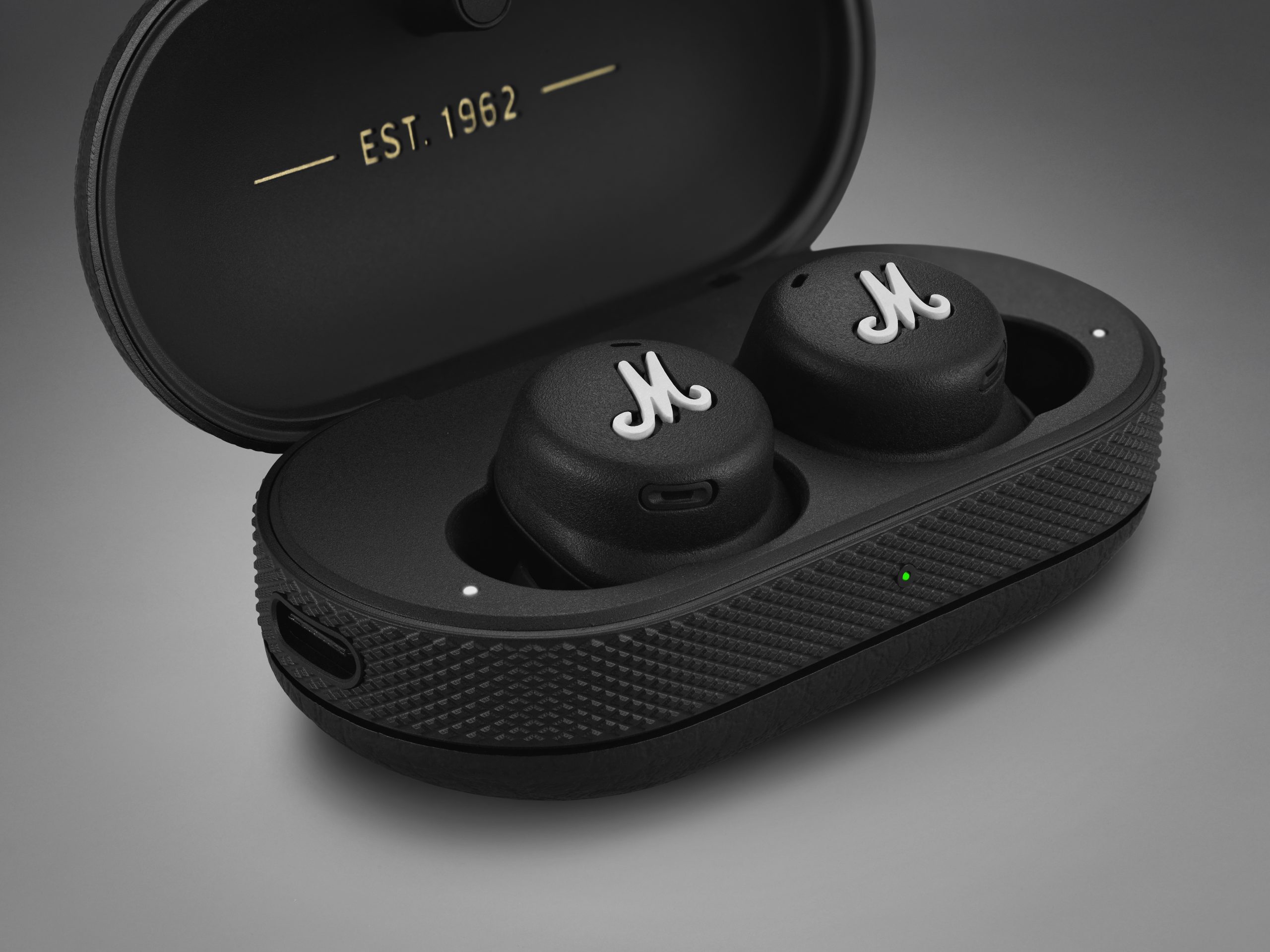 The plugs can be used for training even in bad weather, as IPX4 means they are splash-proof. Inside there is a 6 mm element with a sensitivity of 100.5 dB, which ranges from 20 Hz to 20 kHz. The weight is modest 4.75 grams, the case weighs 35 grams.

Marshall Mode II can be purchased from March 18 and costs 2,000 SEK. 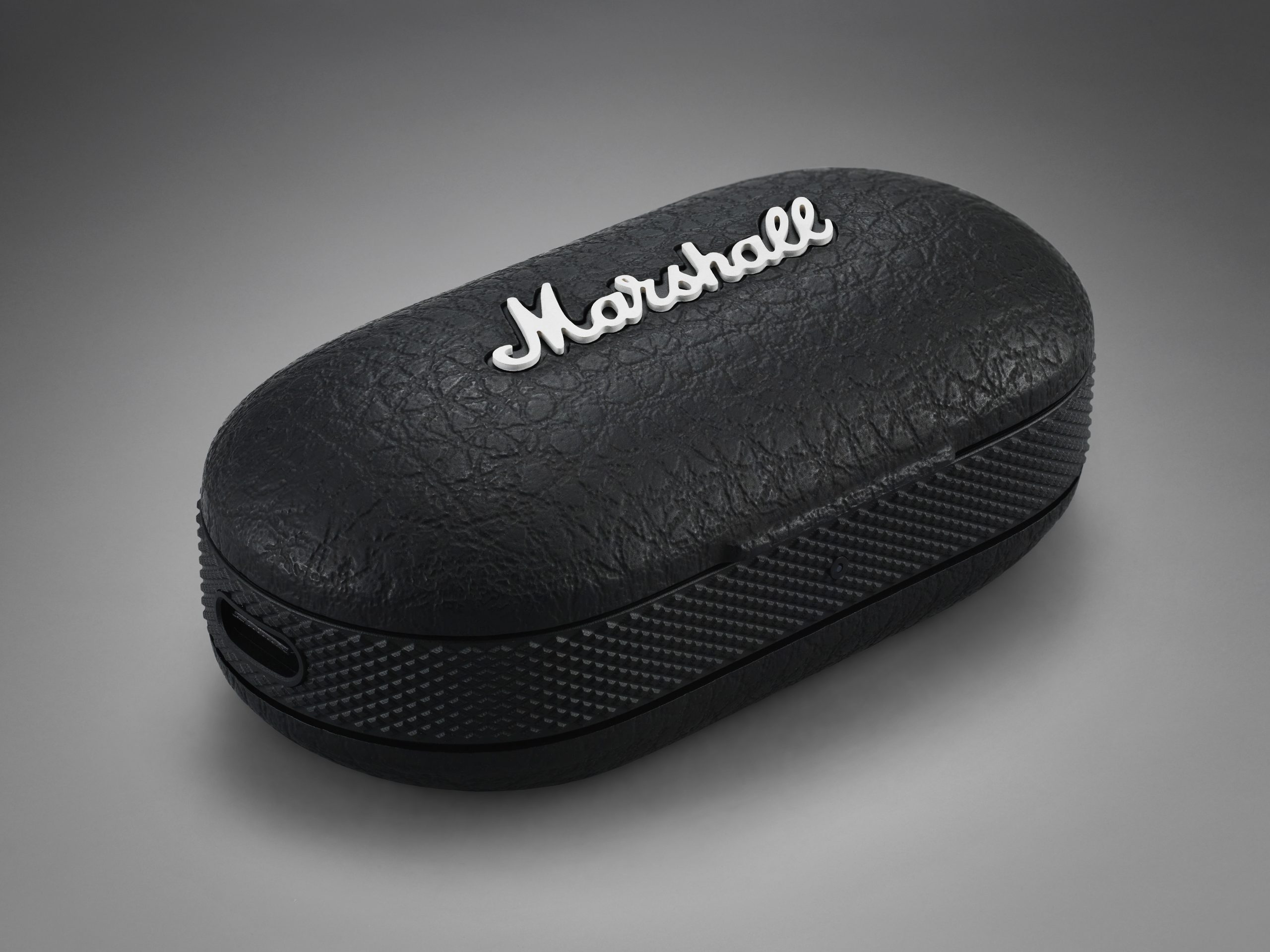