Apple CEO Tim Cook has confirmed that the company will donate to flood...
HomeTechMicrosoft launched Windows... 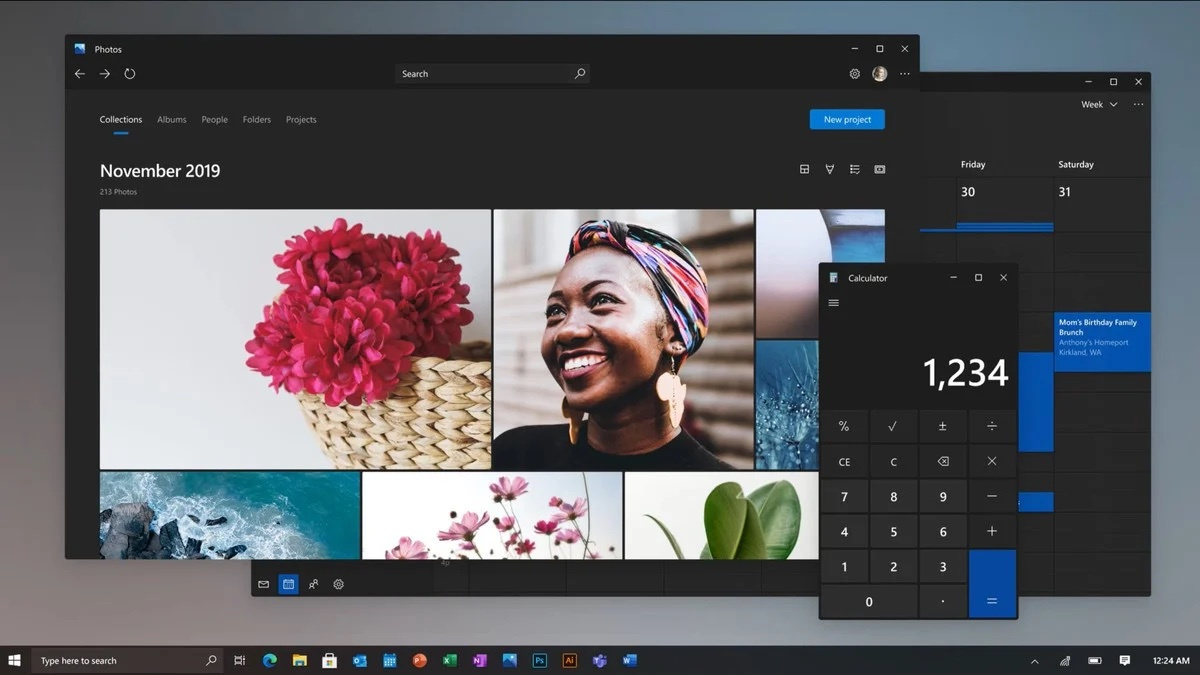 Microsoft’s Windows 10 operating system is a recurring product that, in addition to ongoing security updates several times a year, the company also makes major changes. It was last in the line Second half of 2020 20H2, Which included the Chromium-based version of the Edge browser.

Now it’s time again and this time the version is called 21H1. Microsoft talks about surprisingly few new features on its blog, while promising maximum flexibility in the deployment schedule, to suit users in the new everyday life that includes working from home. In addition to performance and security updates, we promise:

In addition to security policy updates to support remote work and performance improvements for Windows Defender, the only true update to Windows Hello. If the majority of compatible cameras are connected to the system, the OS in 21H1 will by default use the externally connected system, for example, to recognize faces when logging into the system.