Former Danish Prime Minister Lars Luc Rasmussen forms a new party. He has expressed such an ambition many times since he left the bourgeois-liberal party on New Year’s Day after 40 years of membership and became politically unruly in Parliament. 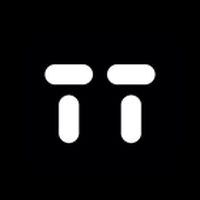 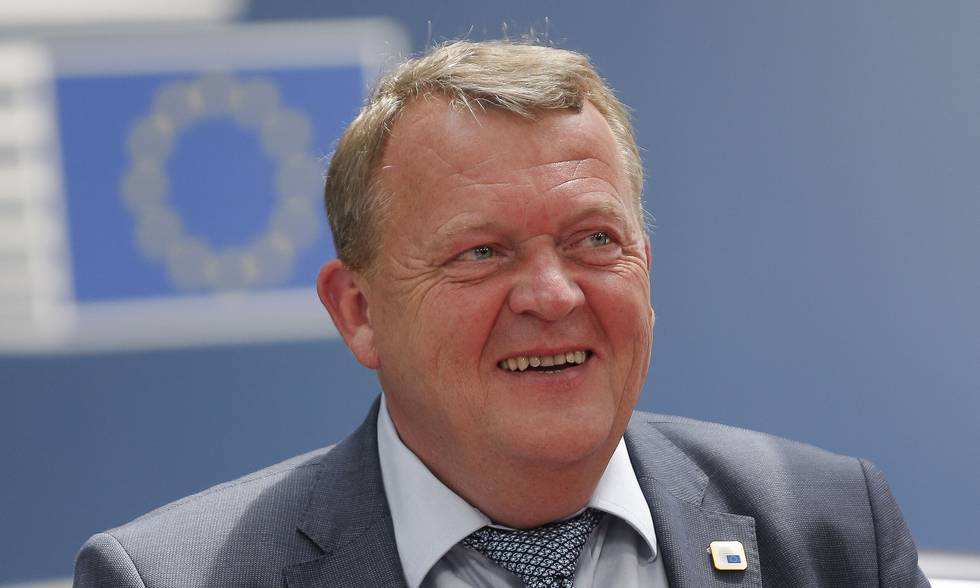 In January, Lars-Luc Rasmussen started a political network called “Political Meeting Place,” which so far 15,000 Danes are said to have become members – and now a new centrist party is on the cusp of becoming a reality, the former prime minister himself wrote. In the Danish newspaper BT.

Luke Rasmussen writes: “A new party is emerging with the ambition to become a reasonable, pragmatic, and non-ideological voice in political debate.”

Without going into details, the former liberal leader wrote that the new party has ambition to contribute to the movement and change between the blue and red bloc in Danish politics.

It is not clear what the new party will call and who will run for the party in the upcoming 2023 Folketing elections.

At the same time, support for the former ruling Finster party, a bourgeois party, declined. The party is in crisis after losing the voting magnet Luke Rasmussen and former immigration minister Inger Stogberg, who was forced out of his vice presidency after an internal struggle.