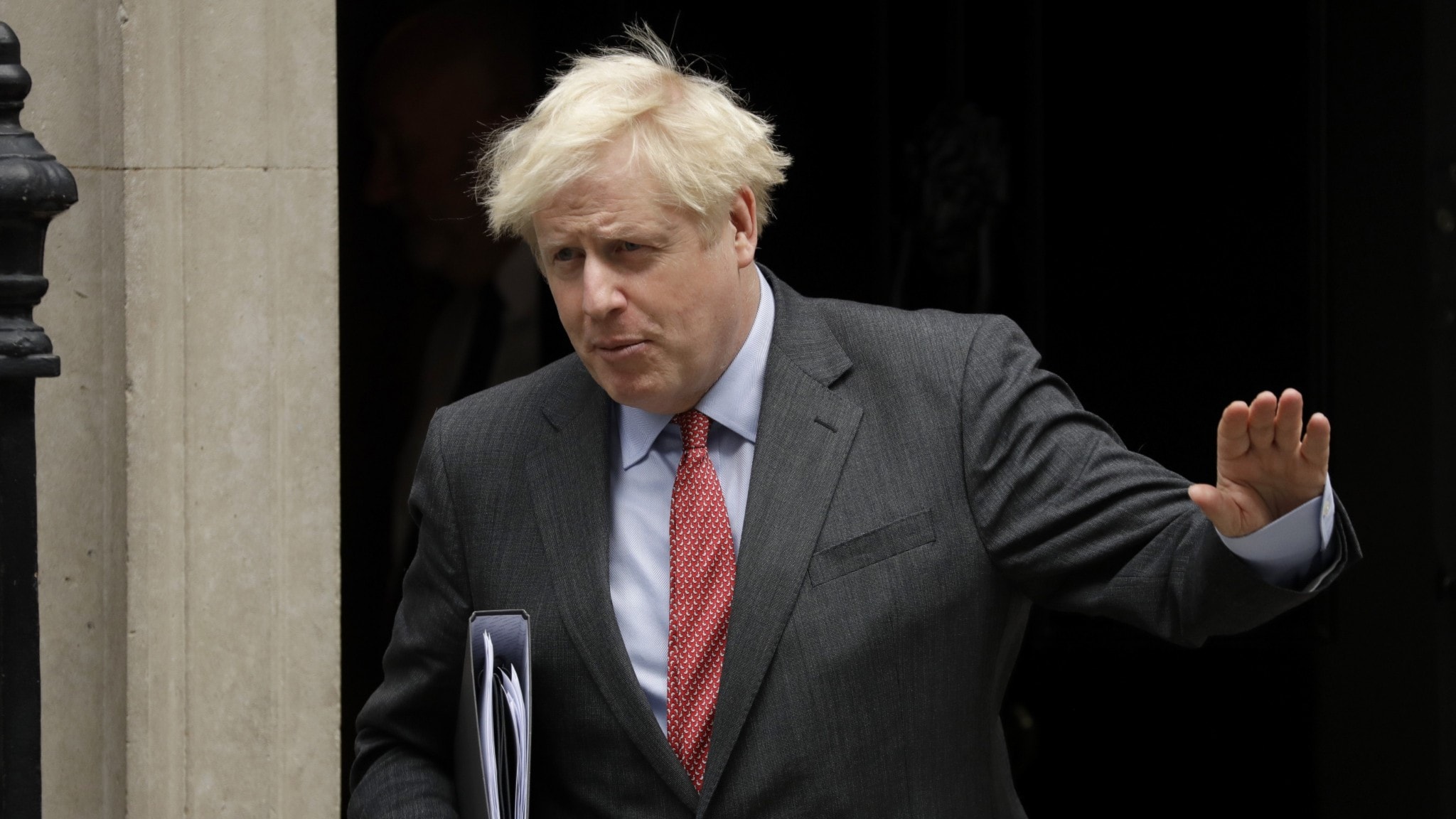 A spokesman for Prime Minister Boris Johnson said today, “The trade negotiations between Britain and the European Union are over.”

Meanwhile, he said that chief EU negotiator Michel Barnier will not come to London next week unless the EU is prepared to discuss concrete parts of the legal text.

Before it was Prime Minister Boris Johnson responded to the blunt tone of the European Union yesterday.

Johnson accused the European Union of wanting to control Britain’s laws and fisheries policy in a way totally unacceptable to an independent country, and said that all Britons would now prepare for a non-contractual country after the new year.

But Boris Johnson kept the door open to further negotiations and settlements, as did many of the leaders of the heaviest European Union countries. The prime minister’s message is that if the EU is ready to fundamentally change and offer a free trade agreement similar to the one Canada has with the EU, he is ready to listen.

The EU also said during the day that it was ready to continue negotiations, but of course it believed the UK fundamentally needed to change.

Some large bumps Available. For Britain with its rich waters, changes to fisheries policy, which allow the British to determine who fish in their waters and how much they catch, are fundamental to an agreement.

For the European Union, it is equally important to accept an agreement stating that the UK will not be able to gain advantages over the EU in the future by competing, for example, with lower standards in different areas.

Unless there is a free trade agreement between the European Union and the United Kingdom, the two parties will start trading according to the WTO rules of the World Trade Organization instead after the new year, which means duties and taxes of varying degrees on different goods and making export and import more difficult and difficult.