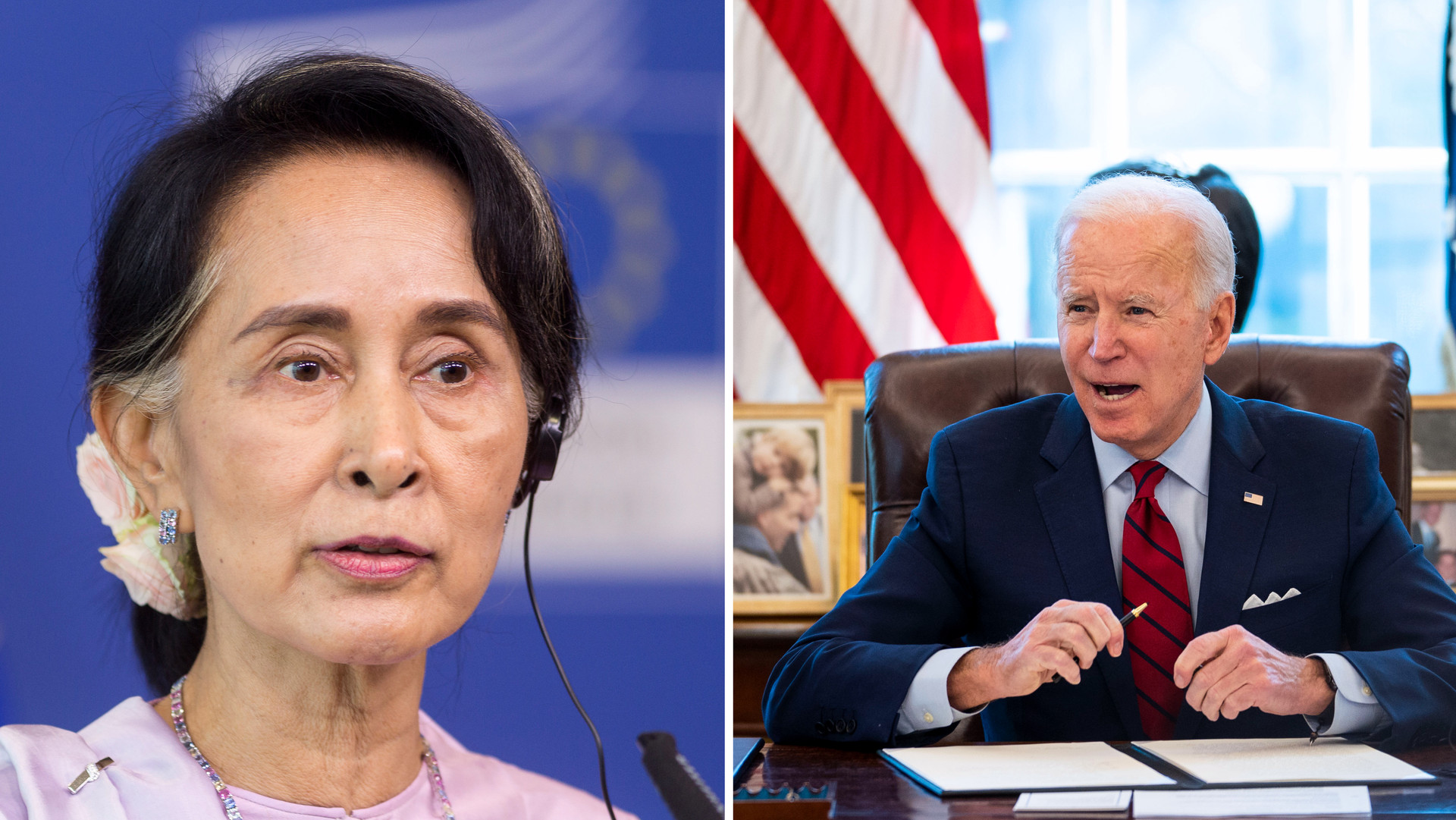 Myanmar Leader Aung San Suu Kyi has been captured by the country’s army. The coup comes after long-standing tensions between the army and the ruling National League for Democracy party.

Aung San Suu Kyi was chosen as the winner of the Myanmar elections in November last year, but the outcome has been in serious question since then by the military.

According to the military, power was now handed over to Commander Min Aung Hlaing. The army promised to hold new elections and transfer power after the coup, according to Agence France-Presse.

So now the US President is threatening to impose sanctions on Myanmar.

In a statement about the incident, he said that the United States had previously canceled sanctions because Myanmar is moving towards democracy. But he says reintroduced them are not strangers.

“The decline in progress makes it imperative that an immediate assessment of our sanctions laws and powers be undertaken, followed by appropriate action,” the president said in a statement.

The coup was previously condemned, among others, by the United Nations and US Secretary of State Anthony Blinken. The UK Prime Minister commented Monday morning on the development:

“I condemn the coup and the illegal detention of civilians, including Aung San Suu Kyi in Myanmar. The people’s voice must be respected and civilian leaders released.”