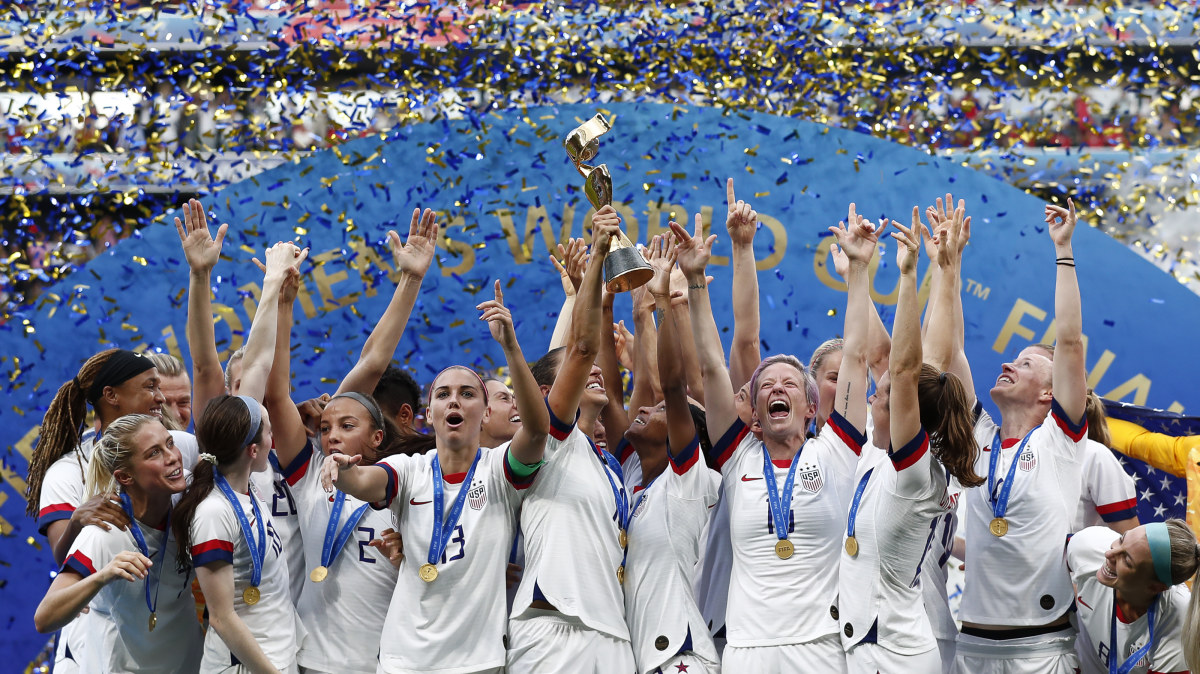 The 2023 FIFA Women’s World Cup will be held in Colombia or Australia / New Zealand. On Monday, the third candidate, Japan, chose to withdraw. The decision came after careful consideration, according to the Japan Football Association.

On Thursday, FIFA will vote on the venue for the 2023 World Cup. The delegates will have two requests to choose from: Colombia and Australia / New Zealand.

With the process now entering its decisive stage, Japan has chosen to withdraw. This is confirmed by the Japanese Federation.

– We announced our candidacy for the 2007 federation meeting. Together with the Summer Olympics in Tokyo and the country’s highest league, we worked on developing women’s football. The decision to withdraw the application was taken after careful consideration.

Japan will work with FIFA and the World Cup organizer to ensure the continued development of women’s football, Syndicate writes in a press release.

Just over two weeks ago, FIFA ranked the potential host countries. Then Australia / New Zealand had the highest score (4.1 out of 5), ahead of Japan (3.8) and Colombia (2.8).