Apple CEO Tim Cook has confirmed that the company will donate to flood...
HomeTop NewsIt is difficult... 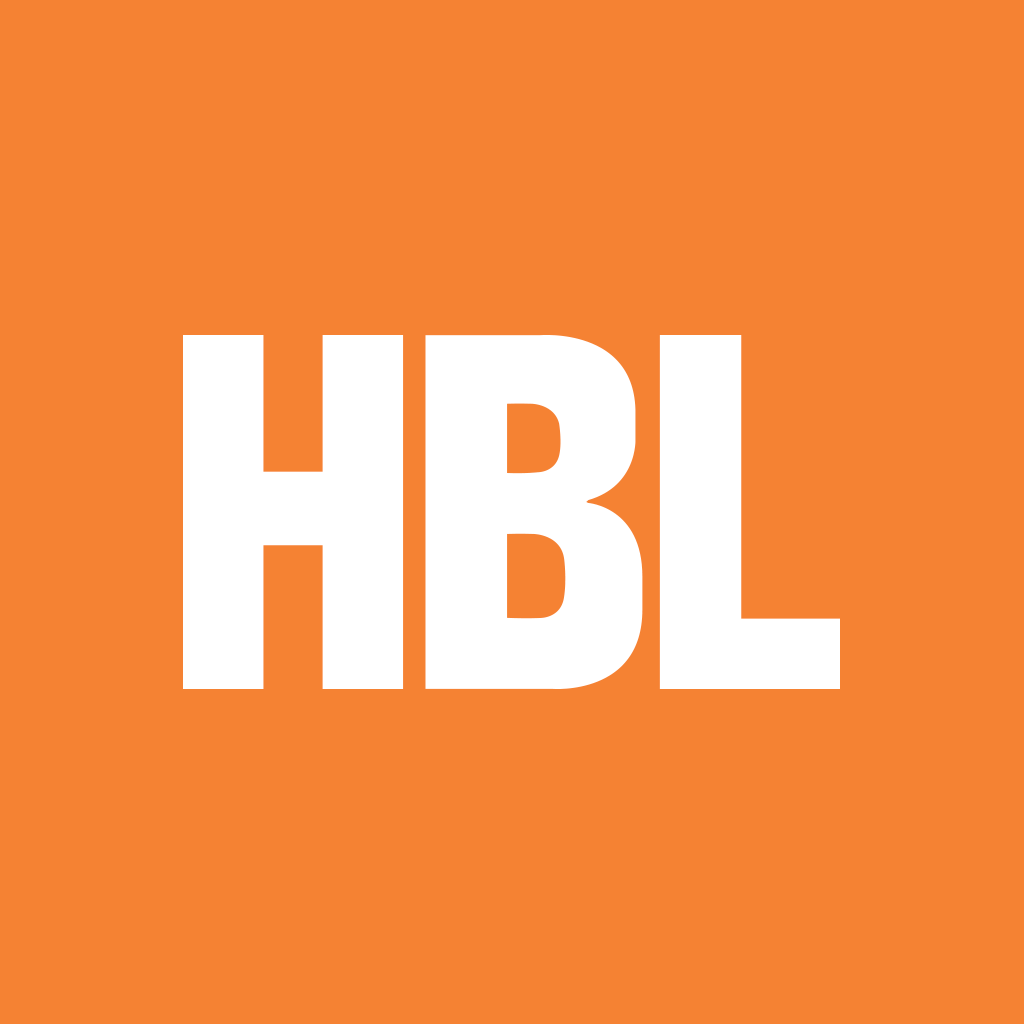 We have often easily seen the United States as a kind of big brother, role model, and cradle of modern democracy. Now we can turn the tables and see the country as a counter image.

As I reflect on some of the phenomena that have occurred, have become visible and exaggerated in the USA, especially in the light (or darkness?) Of the recent storming of the Capitol Building in Washington, I do remember some statements about democracy.

Ten years ago, a well-known writer spoke of the dictatorship of the majority and said that those who have money rule and the weakest suffer.

Much later, an equally well-known economist used the same term, the dictatorship of the majority, but instead believed that those who could be or are the most powerful get kidnapped, because the majority and democracy have pushed them down again.

Neither the author nor the economist had anything to do with the trumpet, as what happened in the United States “now”, that is, in the first decade of the twenty-first century.

But talking about the dictatorship of the majority may not be correct either. Another five democracy’s negatives, flaws, or flaws, you are welcome to have a look.

Democracy is the right of all who have the right to vote to have their say. Of course, this right is not the same as the fact that they are right in what they say, nor even in cases where their views represent the opinions of the majority. But they do speak, and they have a chance to hear them. How this opportunity is achieved depends, among other things, on who can listen.

Realizing what democracy is and what it isn’t, it is a civic skill everyone should master, just like knowledge in first aid.

Democracy is a branch of endurance, one can participate and one can be expected to participate, although one’s opinions never win, so to speak.

But the benefit is that everyone succeeds, that we as a community work together. Although democracy is the mathematics of the greatest possible common denominator, it also does not prevent us from observing the total sum of the citizens 100 percent. Potential least common divisor.

I think Trumplandia is a useful lesson for us here in Finland and Europe. It is recognized that there are warning examples in greater detail within the European Union. But we have often easily seen the United States as a kind of big brother, a role model, and the cradle of modern democracy. Now we can turn the tables and see the country as a counter image.

So, with Donald Trump swearing about the stolen election, and the false votes – that he had a landslide victory robbed of him – rang in my ears, I certainly find it difficult to dismiss “majority dictatorship” as mere impressionist brushstrokes.