Apple CEO Tim Cook has confirmed that the company will donate to flood...
HomeWorldIndian celebrities attack... 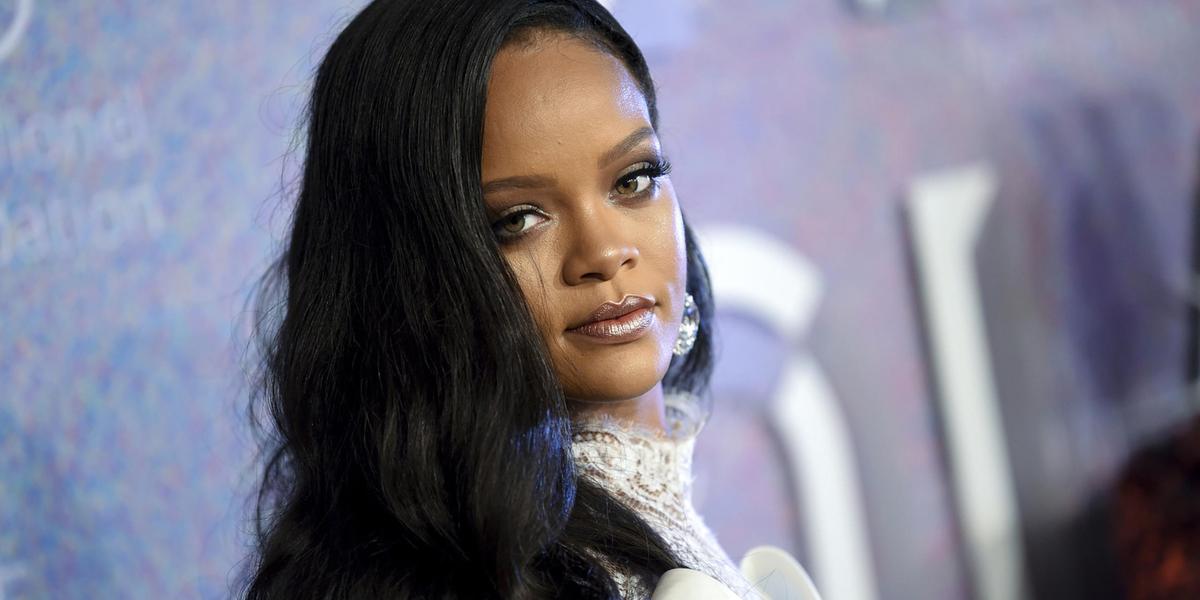 “Why don’t we talk about this ?!” Rihanna wrote to over a hundred million followers on Twitter, and linked it to a news article that the internet has been shut down for tens of thousands of farmers camping near the Indian capital since November to protest the new agricultural laws.

Greta Thunberg also posted an article on Twitter on the same topic, with the caption “We are united with the peasant protests in India.”

Read more: Security raid in the wake of riots in New Delhi

Cricket star Tendulkar is not a fan.

“External powers are welcome to monitor, but not participate,” he wrote on Twitter, noting that the issue is a purely Indian issue.

Bollywood actress Kangana Ranaut, a supporter of Prime Minister Narendra Modi, goes so far as to describe the protesters as “terrorists” and Rihanna as “an idiot”.