IKEA closes its store in England for the first time | consumer 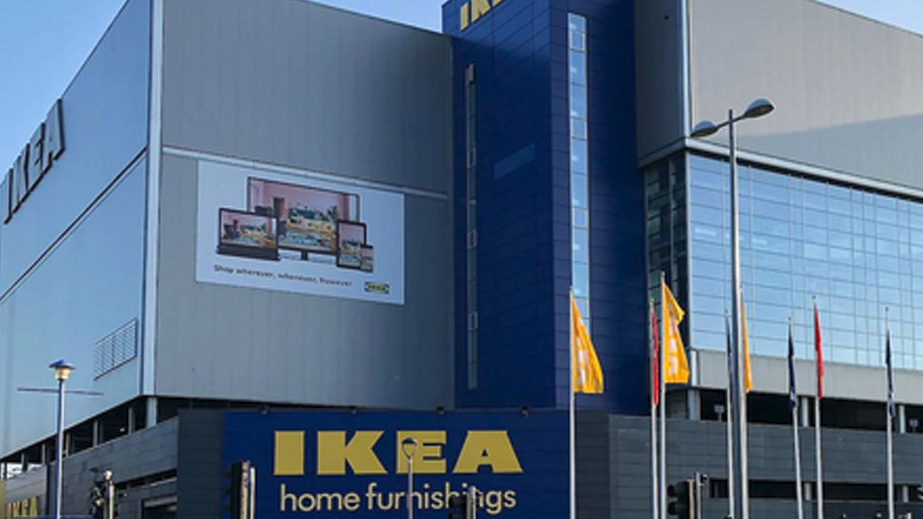 Ikea operates around 20 department stores in the UK, including the one in Coventry that opened in 2007.

Now it will be the first furniture store in the UK to close.

A press release states that IKEA “continues to work for growth in the UK”.

The proposed closing of the store was not an easy decision, especially considering the effect it had on our employees. I want to thank our Coventry employees for everything they have contributed to, says Peter Gilkeby of IKEA Great Britain.

352 employees affected by this announcement.

– Although this is not an easy decision, it is the correct decision for Ikea’s long-term success in the UK. At Ikea, we constantly challenge ourselves to find new ways to meet our customers’ needs. We will continue testing and investing in city stores and investing digitally to make Ikea more accessible, convenient and sustainable, Gilkebe continues.

Customers in Coventry who want to visit Ikea department store will be referred, after the summer close, to supermarkets in Nottingham, Milton Keynes or Birmingham.

In Coventry, many are wondering what will happen to the gigantic mammoth found in the city center.

– They destroyed an ugly building in the city center and are now abandoning it. It will be difficult to use it for other purposes, Says a Coventry Telegraph reader today.

Television: Interview with Ikea CEO about the chain’s future investments

See also  Britain begins to reopen after the lockdown
entertainment