Apple CEO Tim Cook has confirmed that the company will donate to flood...
HomeEconomyHenrik Johnsson in...

Henrik Johnsson in a new role in BoKlok 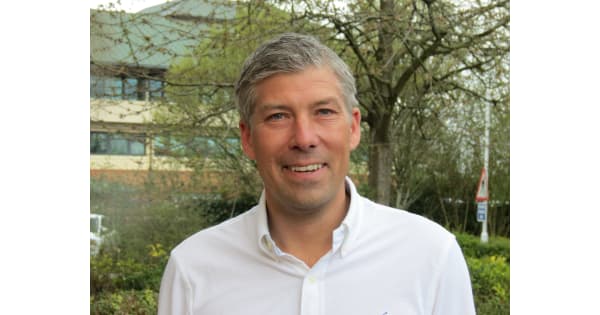 For the past two years, Henrik Johnsson has been responsible for BoKlok’s expansion into the UK. On May 1, Henrik Johnsson assumed the position of Executive Vice President of BoKlok’s operations in Finland, Norway and the United Kingdom.

Over the past two years, Henrik Johnsson has been responsible for leading and implementing BoKlok’s expansion in the UK. A local organization and portfolio of projects has now been established, with three projects in building permit operations underway.

Starting May 1, Henrik Johnsson has now moved to a new position as Executive Vice President of BoKlok’s operations in Finland, Norway and the United Kingdom. The managers of each country report to Henrik Johnson.

This is an excellent solution to ensure close and clear leadership for all markets, while we are making the best use of Henrik’s expertise from the highly successful work of setting up BoKlok UK. For BoKlok, this is the solution that lays the foundation for a profitable long-term business in all of our markets, says Jonas Spängenberg, BoKlok CEO.

Henrik Johnsson has worked at BoKlok since 2010 and previously held positions as Head of Expansion, Head of Production and Industrial Production and Head of Supply Chain. Henrik came to BoKlok from Skanska, where he worked for ten years in both project and business development as well as contracting and housing development, giving him extensive experience in these areas.

For me, this is a completely new role and two markets, Finland and Norway, which I have not worked with to the same degree before. I look forward to sharing the knowledge present in our operations in each country and developing these markets further. Henrik Johnsson, BoKlok’s newly appointed Executive Vice President, says it is a very exciting and fun feeling to be part of the teams of these countries and to achieve long-term success together.