Has Samsung become the best in Android updates? 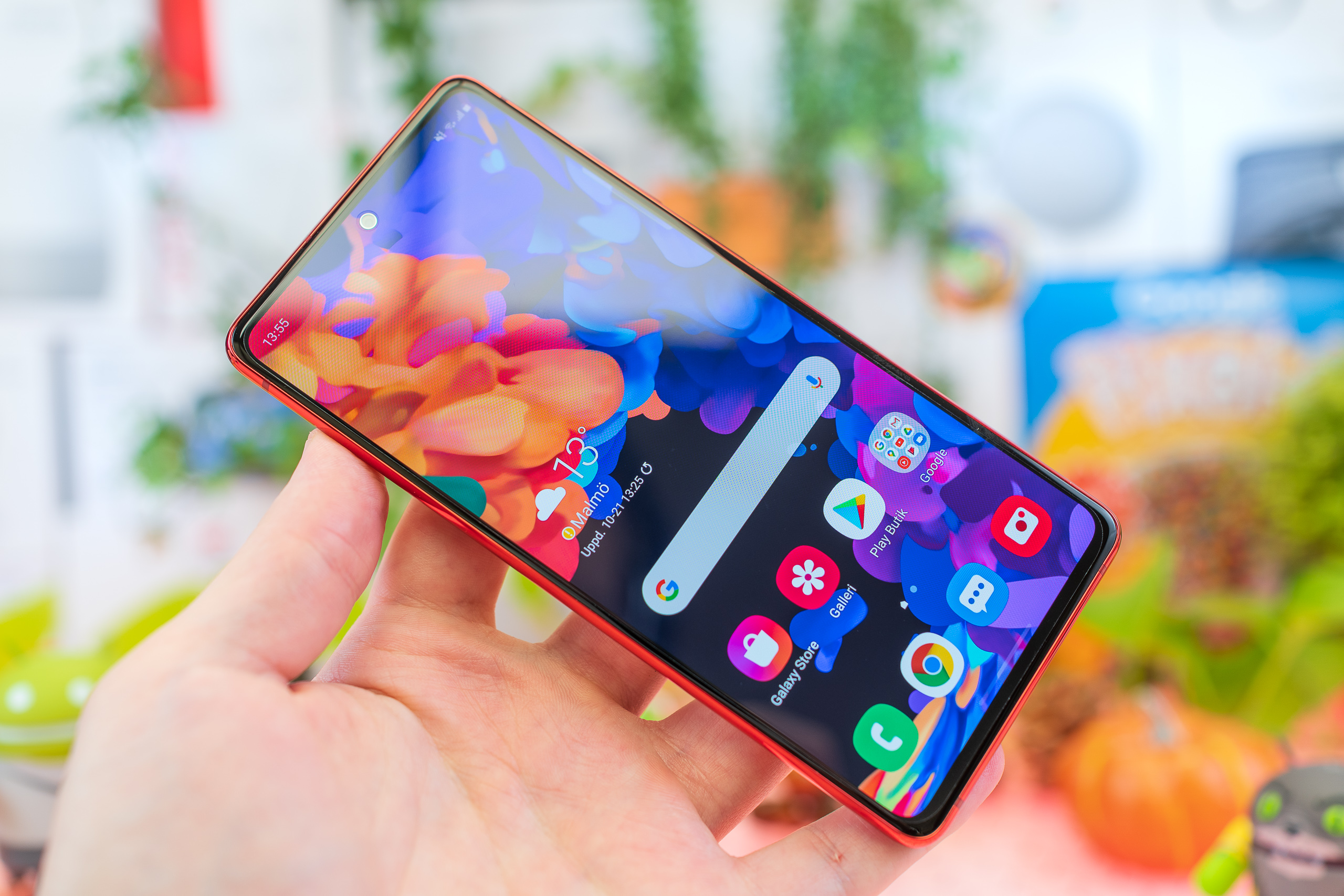 Not everyone is interested in system updates but instead can view updates as cumbersome and disagree with changes to the interface. Enthusiasts, however, tend to look forward to new Android versions and appreciate the regular improvements in security and stability.

Samsung over the past year has increased its focus on updates – so much so that it can now be considered the best in updates in the Android world by major manufacturers, with the exception of Google. This fall, Samsung promised three-generation updates to new Android releases For about 40 models, Which is the same refresh period for Pixel series.

In contrast, OnePlus only offers one new Android version for the Nord N10 5G and N100, which is also the Android version that phones should run from scratch. This fall, the Galaxy S7 has it Security update 4.5 years after launch. Samsung sends out monthly security updates to several models.

Another manufacturer in good standing is Sony, which sent Android 11 for the Xperia 1, Xperia 1 II, Xperia 5, Xperia 5 II and Xperia 10 II devices. Which manufacturer do you think is the best for updates and how important do you think that is with new system releases?

See also  The PS5 Slim, which is only 2cm high, was made by a YouTuber
entertainment