Apple CEO Tim Cook has confirmed that the company will donate to flood...
HomeEconomyGrowing optimism ahead... 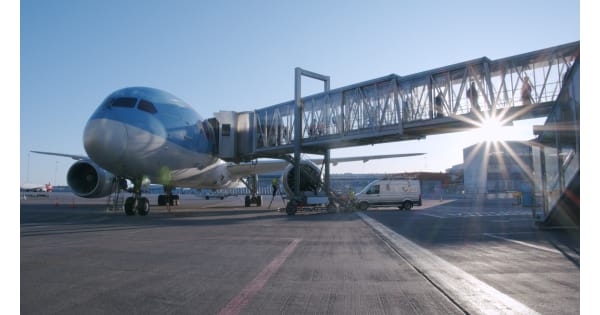 Swedes appear to be more optimistic about this summer’s trips than before. Last week, more than double the number of flights were booked (146 percent) compared to the previous week. If you compare the number of reservations a week in advance of a month, it could triple. Croatia, a relatively young destination, stands out as one of the favorite destinations.

The number of Swedes booking their summer vacation is increasing sharply, although it is still small. The trend that has been going on for the past month. Last week, more than twice as many Swedes booked a trip to the Mediterranean compared to the previous week. If you look at other countries in Europe, like the United Kingdom and Germany, the news that vaccination may soon become a reality has had a definite positive effect on travel reservations, something that could also have an impact in Sweden.

It is difficult to pinpoint exactly the cause of this positive trend, but we believe that it is a combination of the fact that many are eager to travel more than ever, while we see news that vaccination will soon begin across Europe, creating a positive future picture. We’ve seen this trend in Germany and the UK and now it looks like we Swedes are a lot more optimistic as wellAdam Györki, Communications Director at TUI says.