The Google Maps app logo appears on a smartphone in this illustration taken on September 15, 2017.

The feature, which provides 360-degree views of streets around the world using images taken by cruising vehicles, has faced privacy complaints and regulatory scrutiny in several countries.

The Indian launch comes after the government has refused to allow Google at least twice in the past decade due to security concerns.

The company’s executives said Wednesday that it was able to meet regulatory requirements thanks to a new geospatial policy from India last year, which allows foreign map operators to provide panoramic images by licensing data from local partners.

Google said the data collection was entirely done by Tech Mahindra and Genesys, adding that the service will be available in more than 50 Indian cities by the end of this year.

Google has also announced a partnership with India’s Central Pollution Control Board to provide information on air quality via Maps. 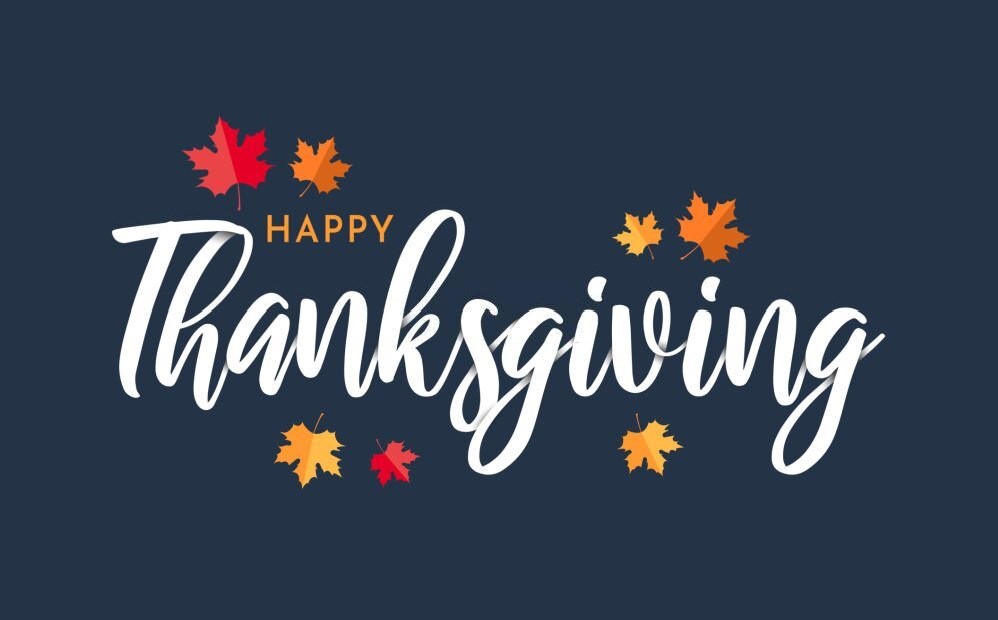