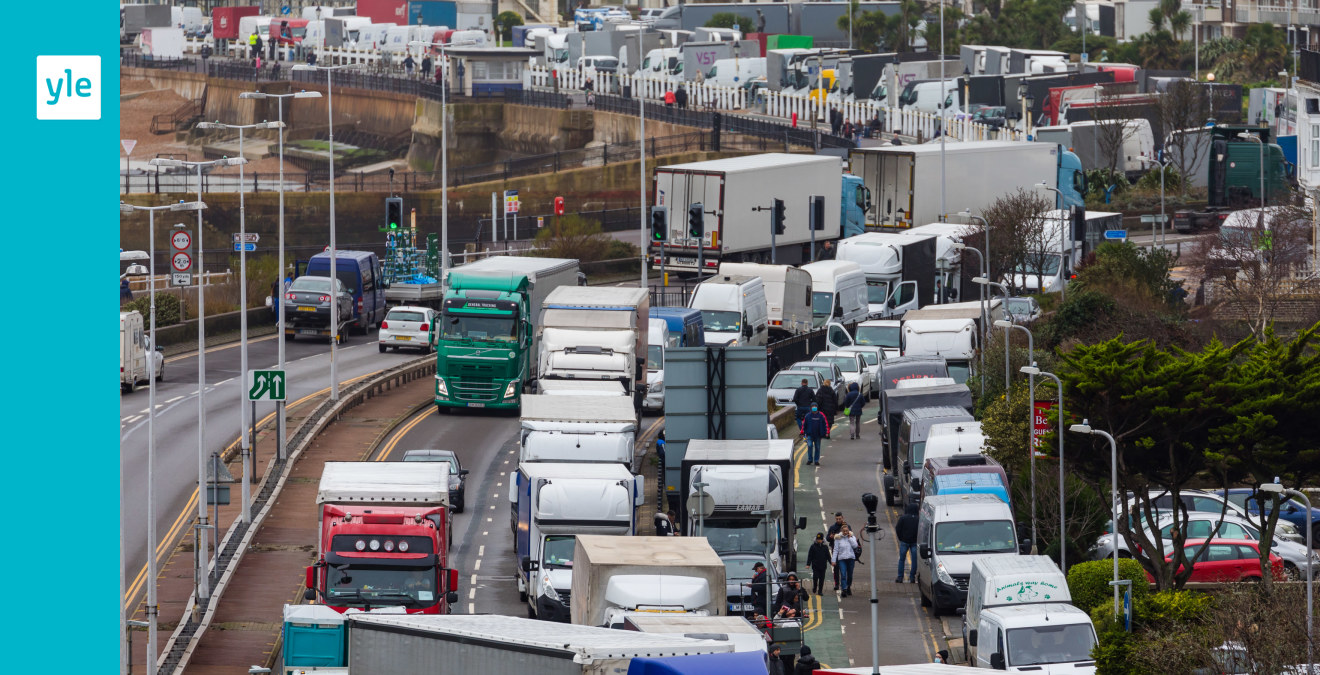 Today the border between France and the United Kingdom will partially open. This means that truck traffic between Dover and Calais will resume during the day.

France suspended all flights from the UK for 48 hours late on Sunday due to the new coronavirus mutation that is spreading rapidly in London, among other places.

The ban also applies to truck drivers, resulting in huge lines and concerns about a shortage of fresh produce. More than 2,800 trucks queued outside Dover Harbor in makeshift parking lots in Kent, in southern England.

Late last night, France and the United Kingdom agreed on an action plan to resolve the crisis.

According to the agreement, the borders will be reopened to truck drivers and some other groups, including European Union citizens. British citizens with a French residence permit will also be permitted to travel to France.

A negative crowning test is required

Every person entering France must present a negative heart test result within a maximum of three days.

Healthcare workers and the British Army have been deployed to Dover Port for rapid testing. Truck drivers will then get their test results on their cell phone.

British Transport Secretary Grant Shaps stated that they have sent enough test equipment to Kent to be sufficient for everyone who wants to travel.

It is unclear how long it will take before all of the stranded trucks can travel. Shabes also urges all transport companies not to send more trucks to Kent.

Dozens of countries, including Finland, have halted every entry from Britain after the British government sounded the alarm about the new virus mutation.

According to the World Health Organization (WHO), the new variant is 40 to 70 percent more infectious than the previous variant.