Apple launched the new Iphone 12 series and here you will find a summary of all the news.

Read more about the Iphone 12 and Iphone 12 Mini here.

Here is the iPhone 12 and Iphone 12 Mini

It was Hans Festberg, former CEO of Ericsson and now president of the US operator Verizon, who was immersed in the fact that the new Iphone 12 supports 5G networks with examples like fast downloads, good game performance with fast response times etc. All iPhone models released today support 5G. IPhone 12 has an aluminum frame and a prepackaged more angle design. IPhone 12 is thinner than its predecessor and also lighter and smaller in shape. The OLED screen has a higher resolution and clarity than the previous Iphone 11.. A more durable screen with the new Ceramic Shield technology will make the screen four times stronger than its predecessor.

When it comes to 5G, Apple says it has tested the iPhone 12 in 100 different 5G networks around the world and reached a maximum of 3.5 Gbps. Meanwhile, the phone uses the Apple A14 Bionic chip, as seen on the recently launched Apple Ipad Air. The chip is based on 5 nm technology and increases the performance in many aspects compared to the current iPhone 11 series.

The cameras on Iphone 12 are two in number and you will get a main camera and a wide angle. Unlike the above, all three cameras, the two in the back and the selfie camera, have night mode support, so photos in the dark should be much better than before. Additionally, Apple is adding a Timelapse feature that will work even in the dark.

IPhone 12 has a magnetic ring that will enhance the experience of both accessories and wireless charging. Magnet means the wireless charger with Magsafe support ensures the charger is precisely positioned for the most efficient charging. Otherwise, wireless chargers can slip a little wrong and thus provide ineffective charging that runs slower. Magsafe should also be supported by other accessories such as holders and bags. In terms of charging, Apple also refrains from sending chargers and headphones with the Iphone 12, which it does to preserve the environment.

Additionally, Apple has released the Iphone 12 Mini with Iphone 12 features, but in a smaller format. The 5.4-inch screen is smaller in format than the previous 4.7-inch model thanks to the smaller bezels around the screen. 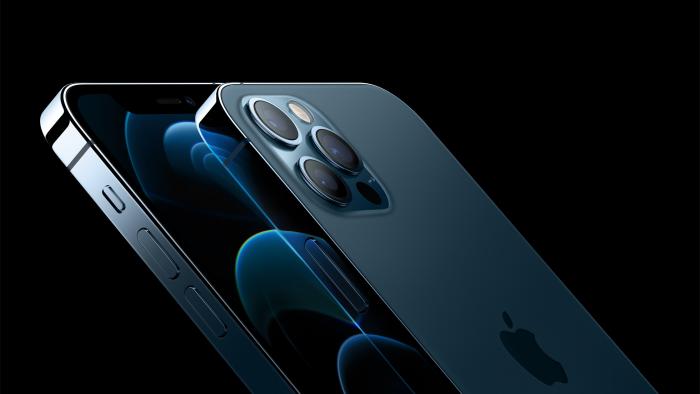 With the iPhone 12 Pro, you get a stainless steel frame instead of aluminum. The Iphone 12 Pro has a 6.1-inch screen, and the Iphone 12 Pro Max gets a 6.7-inch screen, but although the screens are slightly larger, the phones’ format should be slightly larger than before thanks to the thin bezels around the screens. . The Pro models include a number of different camera enhancements. There are three cameras on the back and also a Lidar, an enhanced AR functionality, as we have already seen on the iPad Pro. On Iphone 12 Pro you get 2x optical zoom while Iphone 12 Pro Max has 2.5x optical zoom and is also equipped with more camera functions. Here, for example, a new, larger camera sensor that delivers better low-light photos.

The cameras on the Iphone 12 Pro and pro Max can also record Dolby Vison HDR video in 4K at up to 60fps.

Homepod Mini – does not come to Sweden 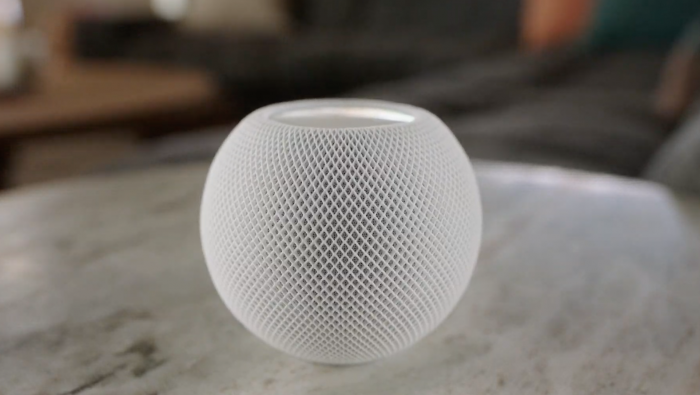 The first thing we saw is a small and smaller version of Apple’s Homepod speaker. Apple’s first larger Homepod has yet to be launched in Sweden. With the Homepod Mini, Apple claims to have invested heavily in audio quality. The speaker is covered by a network and according to Apple itself, the sound should be extraordinarily good in terms of speaker size. You should also be able to connect multiple speakers and two close together speakers automatically connected as a stereo pair. When you hold the Iphone near the speaker, it gets visual effects and vibration. Later this year, Apple promised that the update will make the experience when you choose to send music from your phone to the speaker even better. The top of the Homepod Mini is shiny with different colors, like the iPhone’s Siri icon and it can display different animations to visualize when something happens. Of course, the speaker contains Siri and the voice recognition allows Siri in the speaker to hear the difference between different family members. If you have multiple Homepod speakers, they can be used with your Iphone as a form of wireless communication at home. The speaker is available in white and gray, and will be released on November 6 and costs $ 99. There is no information yet on whether it will be released outside of the United States.