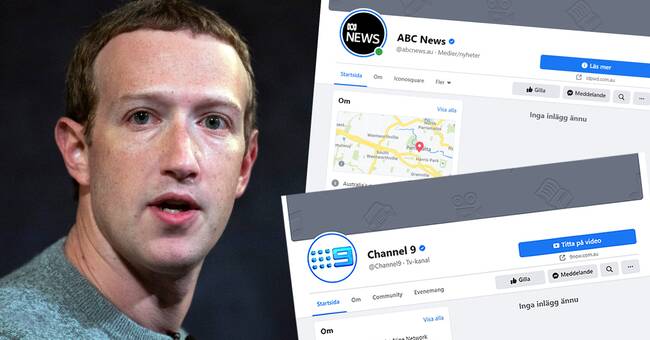 On Thursday, Australians woke up to scanning the Facebook pages of media companies and newspapers. Content is blocked in conjunction with an invoice which means IT giants Facebook and Google are obligated to pay for content from local media.

On Wednesday, the House of Representatives approved the proposal, so the law is one step closer to coming into effect.

Emily Bell, a professor and chair of the Department of Digital Journalism at Columbia University, is highly critical of Facebook’s actions and writes in tweet Most media companies feel obligated to post on the platform.

Finance Minister: The talks are continuing

Australian Finance Minister Josh Freidenberg said he had a constructive conversation with Mark Zuckerberg, CEO of Facebook, and adds that talks about compensation claims for media content are continuing.

Google, which had previously threatened the ban, signed a compensation agreement earlier this week with several Australian media outlets. Something that the authorities welcome.

“The primary purpose of media law is to encourage commercial agreements, and we welcome the fact that these very important agreements have been announced,” Australian Communications Minister Paul Fletcher told ABC National.