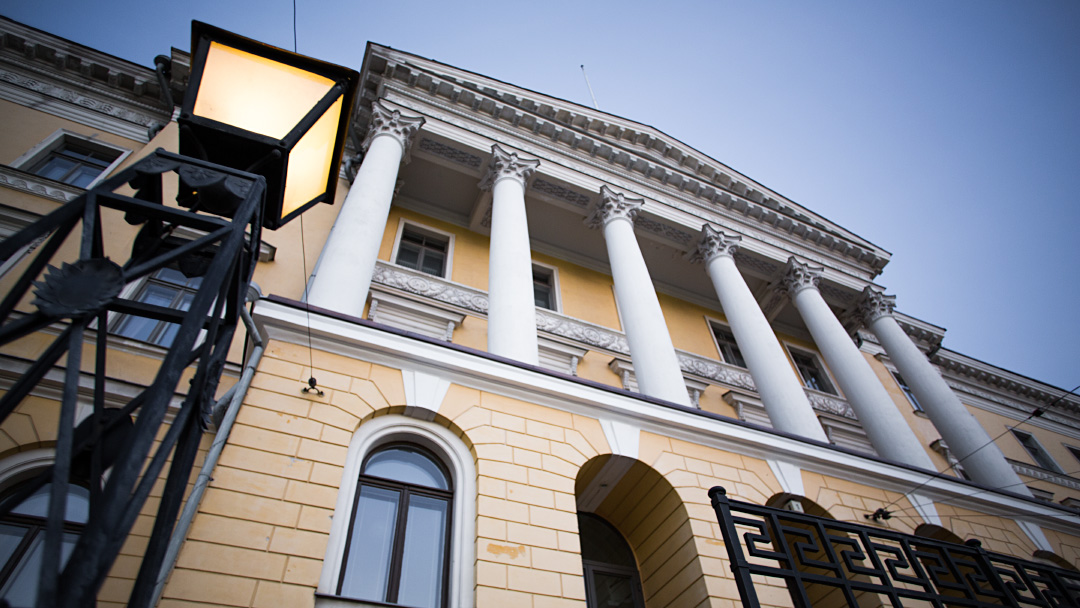 At the Foreign Affairs Council meeting in February, there will be a strategic discussion on the European Union’s policy towards Russia and the implementation of the Five Principles that govern it. Foreign ministers discuss the current human rights situation in Russia in light of an opposition politician Alexe Navalnigs Poisoning, imprisonment, as well as arrests in connection with recent demonstrations. Foreign Minister Haavisto talks about his meeting with the Russian Foreign Minister Sergey Lavrov In St. Petersburg on February 15th.

The Strategic Compass aims to assess and guide security and defense cooperation in the European Union. The intent is to define the objectives set out in the Global Strategy for Foreign and Security Policy of the European Union as of 2016, to simplify the implementation of the set target level and to ensure that the defense initiatives launched have the desired effect. Finland supports a proactive and comprehensive strategy to strengthen security and defense in Europe.

Foreign Minister Haavisto will also participate during his visit to Brussels North Atlantic Council (NAC) Meeting and meetings with, among other things, the Deputy Secretary-General of NATO Mercia Geoana.

in addition to Information: