Elon Musk says Neuralink provided a monkey with a brain chip. This allows the monkey to play computer games 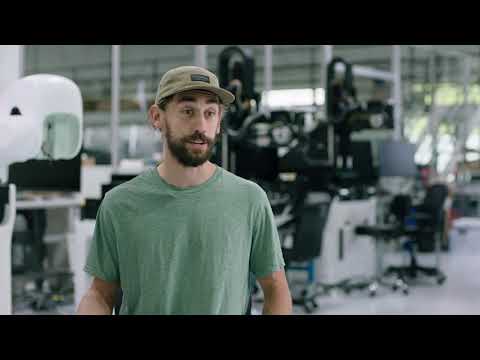 This weekend, Elon Musk had a chat over the colossal Clubhouse app and talked a little bit there about Neuralink Brain Transplant Company.

Neuralink is focusing on developing chips that can be connected wirelessly to the brain and allow people to perform various tasks directly with the brain. Initially, the company is working, among other things, to develop chips that could give disabled and paralyzed people the opportunity to perform tasks that would not otherwise have been possible.

During a panel discussion in Clubhouse, Elon Musk stated, among other things, that they had equipped a monkey with a wireless brain chip that would allow him to play computer games with the help of his mental strength:

“We already have a monkey with a wireless implant in its skull and tiny wires that can play video games with its mind.”

In the long term, Neuralink hopes to use its brain chips to truly connect people with each other and AI. I think this is where we will one day start talking about real so-called cyborgs. Musk also speculated a bit about what brain chips might look like in the future, then said, among other things:

“If two people have a Neuralink, you can do conceptual perversion, where you have a complex chain of concepts and you can just transfer them directly, uncompressed to the other person. That will greatly improve the quality and speed of the connection. There are other wild things that can be done. Maybe you can.” Preserving the state in the brain, so if you die, your condition may return to another human body or a robot body. “

You’ll find the entire discussion of Elon Musk in the Clubhouse in the section below. Not only is Neuralink discussed there, but also a lot of other things that Musk seems to be thinking about nowadays. Neuralink has also released a new video in which they talk a little bit about their chips, which you can check out above.