Apple CEO Tim Cook has confirmed that the company will donate to flood...
HomeEconomyEgmont Publishing brings... 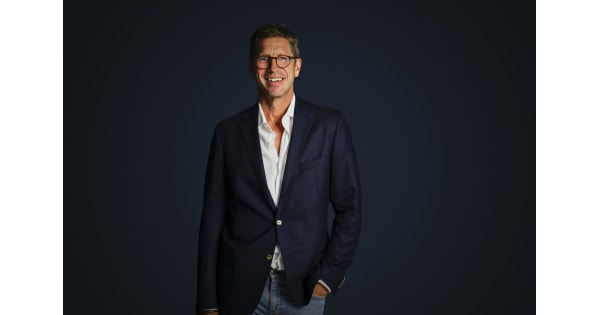 The publishing division of the Egmont Group brings its media activities together in 12 European countries into a new large common area. Egmont Publishing Sweden CEO Per Kelander has been appointed to lead the newly formed region.

Egmont Publishing in Sweden will in the future become part of the newly formed region, the European Union and the United Kingdom, along with 11 other European countries.

The new organization was created with the aim of drawing on the expertise and competencies gathered in various countries and within the Kids and Consumer Magazines businesses, as well as to foster strategic and long-term development within the Egmont Publishing division.

The task of leading the business went to Per Kjellander, who until today was the CEO and Regional Director of Egmont Publishing in Sweden, Great Britain, Poland and Central Europe.

As a media business, one of our most important missions is to produce powerful content that attracts readers and advertisers. With the establishment of the new district, we are creating the conditions to further enhance our editorial skills and our business position. I look forward to the fact that, by increasing cooperation and synergies across national borders, we can lay the foundation for a stronger position for our children’s business internationally and for the business of consumer magazines in Sweden and Denmark, ”says Per Kelander.

Marica Park and Frank Felstrup lead the children’s and consumer magazines’ businesses, and are also part of the district’s new management team.

Johan Töbert, publication director for Swedish magazines, and Heikki Lampenen, advertising, events and digital director in Sweden, will be part of the Consumer Magazines department.