Apple CEO Tim Cook has confirmed that the company will donate to flood...
HomescienceDog genes help... 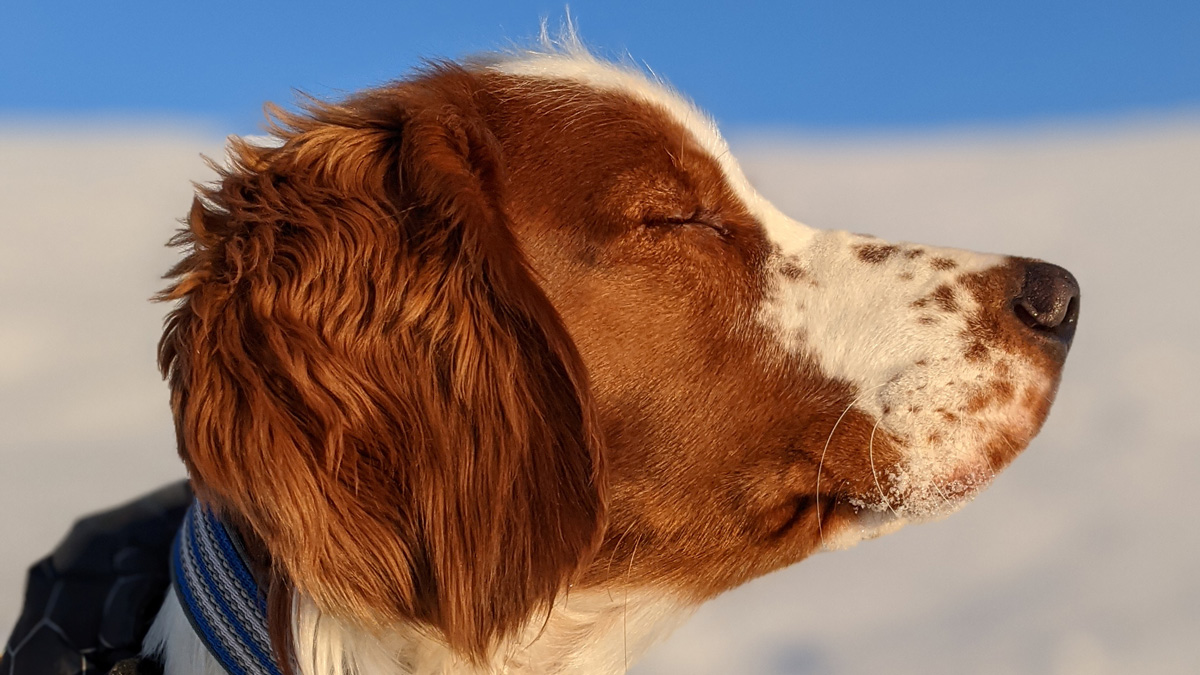 We have helped dog understand the human genome since the two genomes were determined in the early 2000s. In a previous study, researchers were able to determine that a dog’s genome contains about 20,000 genes, which is down from the roughly 100,000 genes previously thought to be present. In the new project, led by researcher Jennifer Meadows and Professor Kerstin Lindblad-Toh, a more detailed map of the dog’s genome was created. Researchers have identified missing genes and specific regions in the genome that regulate when these genes are turned on or off.

The key to the work was the transition from short to long read sequence technology, which reduced the number of holes in the mapped genome from over 23,000 to just 585.

We can think of the genome as a book. In the previous version, many words, sometimes entire sentences, were in the wrong order or even missing. The long reading technique allowed us to read entire paragraphs at the same time, which greatly improved our understanding of the genome, says Jennifer Meadows.

Additional tools that read the three-dimensional structure of DNA allowed us to place the pieces in the correct order, says researcher Zhao Wang, first author of the study.

Better genome sequencing also helps investigate diseases. Dogs have lived with humans for tens of thousands of years and suffer from diseases similar to humans, such as neurological diseases, immune diseases and cancer. The study of pathogenetics in dogs can provide accurate clues as to the causes of similar human diseases.

The improved dog genome map will be of great importance and will be used in comparative medicine, as we work with many diseases in dogs, such as osteosarcoma, systemic lupus erythematosus (SLE) and amyotrophic lateral sclerosis (ALS), with the goal of improving the health of both dogs and humans, as well as Says Kerstin Lindblad-Toh.

Hundreds of new and annotated reference genomes, GSD_1.0, are publicly available for download (DDBJ / ENA / GenBank: JAAHUQ000000000) or for online studies via UCSC and Ensembl.