Apple CEO Tim Cook has confirmed that the company will donate to flood...
HomeentertainmentDecember beats Black... 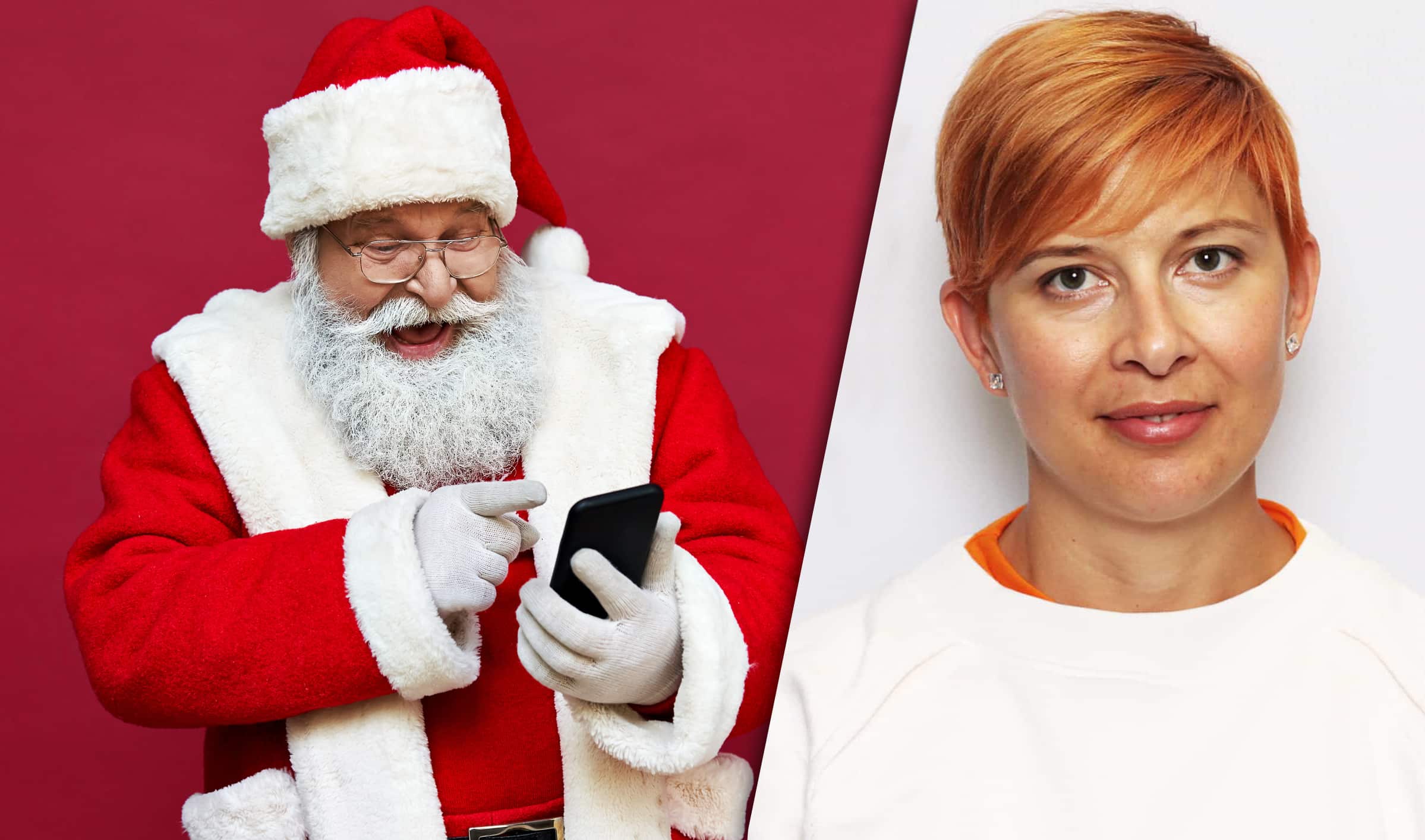 Christmas online shopping breaks all records. At least based on a new collection that Klarna made. The company notes that e-commerce growth was higher during the first three weeks of December (54 percent) compared to the black week of this year, when the increase was 42 percent compared to the corresponding week of last year.

We saw massive increases and record sales of Swedish online retailers during the month of December. This is a clear break of the trend as the increase in previous years was greater during the black week than in the following weeks in December and this year is the opposite. We know that many people are shopping online to protect themselves and others during the pandemic, so it is only natural for online shopping to see significant increases while shopping at Christmas in December, says Vivika Soderbak, Klarna’s expert on consumer behavior, in a press release.

Most e-commerce purchases are made by people in the 36-45 age group, but the 76-85-year-old group has increased their e-commerce the most since last year’s survey. Women account for two-thirds of the turnover generated by online purchases.

Klarna has also looked at the counties where Christmas online shopping has increased the most. Thus the national average was 54%.

See also  Elvis reclaims Matthias Maxelli - for now: "He has a dazzling, entertaining element in his game" | Sports

You never miss our newsletter, right?