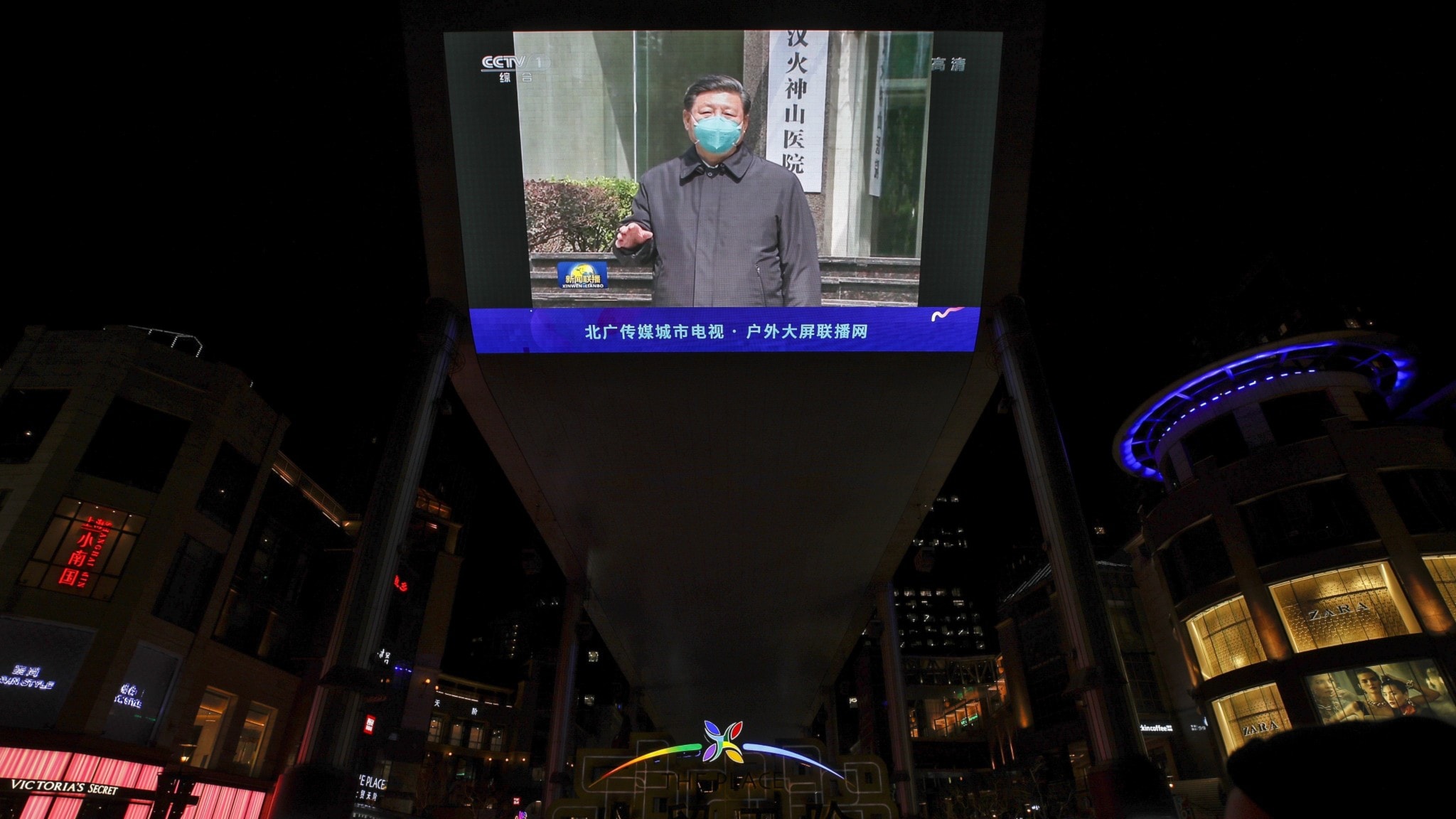 Chinese television company CGTN set up a large European headquarters in an elegant glass building in London in 2019, as part of the growth of Chinese state media outside China. But now the company is losing its right to broadcast television in the UK.

The company registered It is licensed by an alternate company, but the British regulator stated in its decision today that it should be considered under the control of the Chinese Communist Party and therefore not enjoy the broadcasting rights in the UK.

CGTN publishes news and programs in more languages ​​for overseas audiences. The company’s content is also spread very actively through social media, providing a version of events, for example, in Xinjiang and Hong Kong, which is in line with the viewpoint of the Chinese authorities.

CGTN is a branch From state-controlled Chinese television registered under the Chinese central government, whose media policy is closely controlled by the Communist Party.

The UK’s actions against CGTN may have implications for British media operating in China, and are also expected to contribute to a more lively debate in Europe about the status and rights of Chinese state media in more countries.

See also  The British alternative is more deadly, according to a new study.
entertainment