Why thanksgiving is celebrated with full enthusiasm? This day is celebrated as a national...
HomeTop NewsBritish virus variant... 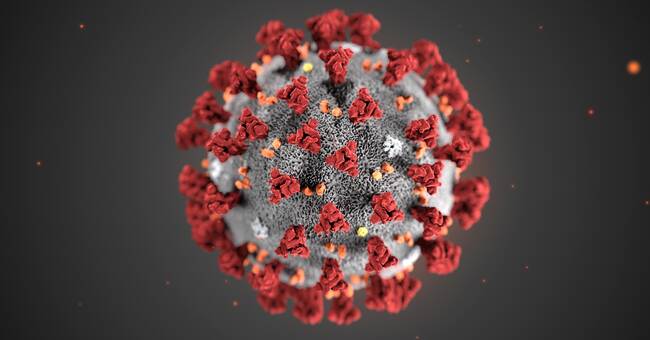 The traveler from Great Britain came to Sweden before the end of the year. Tracking the infection showed that five people in its vicinity may have been infected, but then the chain of infection must have been shattered.

In this case, we estimate that the chain of infection has been interrupted based on what has emerged so far in tracking the infection. Of course, there is concern that more cases will be detected in the county, says Lisa Labi Sandlin, an infection control physician for the Kalmar County area.

According to her, it was only a matter of time before the virus type also reached Kalmar County.

We are currently in the process of expanding the scope of monitoring this alternative by sending all positive samples to the Swedish Public Health Agency for printing. We want to find those who do not have a clear travel connection.

At present, both provinces send all their positive samples to the Swedish Public Health Agency for further analysis and it takes time to get an answer.

If we want to have good infection tracking, it should be quicker to get an answer if it’s a mutation of the virus. As it stands now, the situation is not satisfactory.

Christian Blomkvist, an infection control doctor in the Kronoberg region, was not surprised by the emergence of the mutated virus.

– More cases cannot be ruled out, but since positive public samples are automatically screened for the British mutation, we should find more cases if the mutation is common in our province, he says.

More than 50 cases in the country

So far, more than 50 British mutation cases have been reported in Sweden. Since Saturday, Norway has been considered a precarious country. Anyone who has visited Norway is encouraged to stay home for at least seven days and get tested. The same recommendations already apply to travelers from the United Kingdom, South Africa, and Brazil.